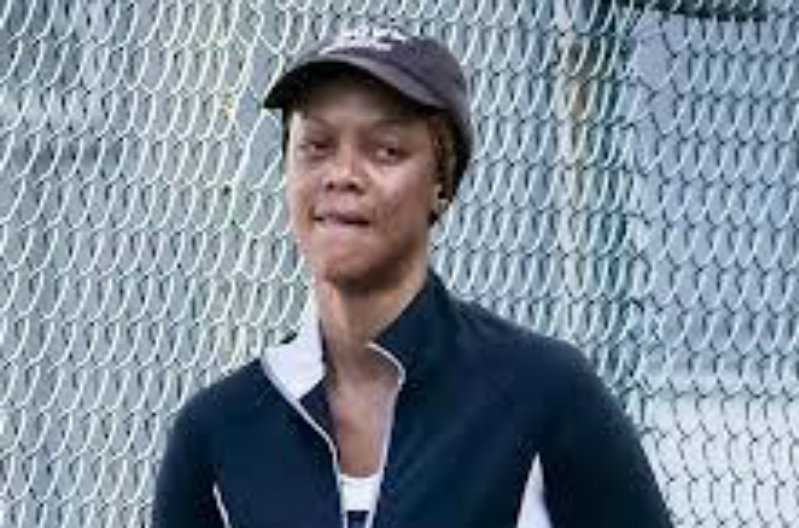 Those purveyors of myth, the global warmists, have reached a new level of absurdity. (Please see “One More Nail In The Coffin Of Global Warming!” on global warming being a myth.)

In a July 7, 2014 article for the Wall Street Journal (!),  fashion model Tyra Banks, 40, who has a high-school education, makes 10 predictions about how “beauty” will be different in the future, without defining what “future” means.

“Global warming will threaten our crops so natural food will be scarce. Hourglass, curvy bodies will be the aspirational beauty standard, representing that those women have access to bounties of fulfilling yet healthy food, which means they are affluent.”

Translated, that means “in the [very vague] future,” only really rich women will have “hourglass, curvy bodies” because only really rich women will have access to “healthy food,” because healthy “natural food” will be scarce, because all those “natural” food crops that give women “hourglass, curvy bodies” will be endangered species, because of GLOBAL WARMING! 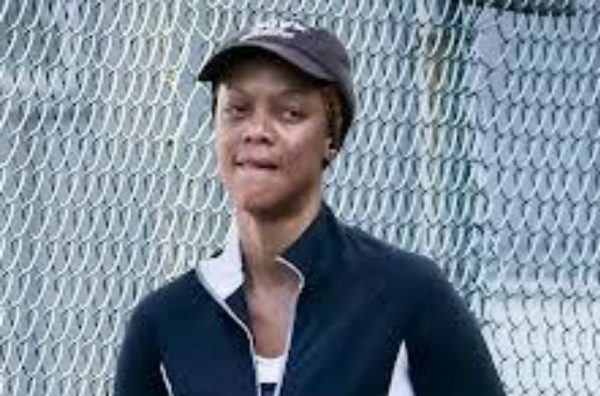 We can laugh except for this:

Wikipedia’s entry on Tyra Banks says “Banks is one of four African Americans and seven women to have repeatedly ranked among the world’s most influential people by Time magazine.”