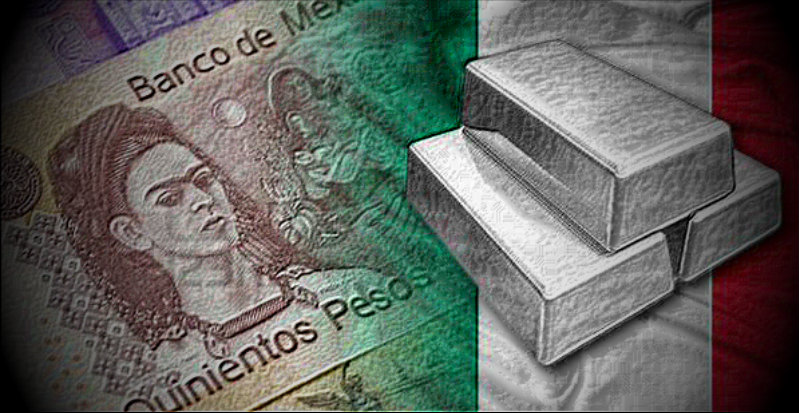 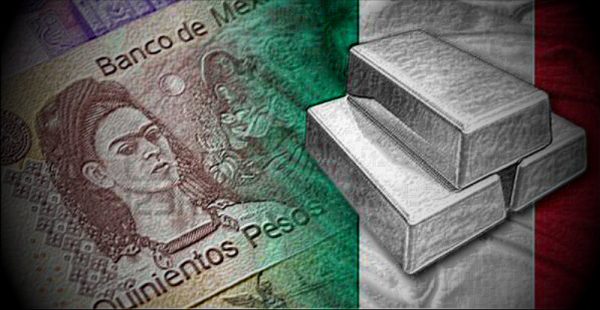 For many Americans the country of Mexico conjures up images of a third world nation. The poverty, lack of basic services, and extreme violence has left the populace so desperate that thousands of people on a daily basis head to the United States for a better life.

But according to Future Money Trends, all that could change in the near future as key Mexican financial leaders and politicians have been working to institute sweeping monetary change that, if implemented, could unleash a global power shift of epic proportions.

“Take just three or four men out of the ‘anti’ group,” says Hugo Salinas Price, a Mexican multi-billionaire and the man behind the monetary push, “and we could practically get a unanimous ‘yes’ vote in both houses.”

Like recent monetary shifts in Russia, China and the middle east that aim to divest themselves of US dollar reserve trade requirements, the news of such a move in Mexico has been downplayed. And though it is being generally ignored as a serious possibility, a powerful consortium of influential people in Mexico believe it is a realistic possibility, and one that could be responsible for shifting the balance of world power.

This could be a major turn of events that will have global implications. The action’s set to unfold in Mexico, where many of its most influential and wealthy citizens are demanding the country abandon its fiat currency, the Peso, and return to a silver standard.

We know that many people are used to looking at Mexico as the violent, crooked, messed up country over the border… the one that sends all those illegals over here because even picking canteloupes for giant U.S. agri-businesses pays better than the job at home… it’s now time to rethink all that, because a silver standard in Mexico would unleash the biggest global power shift since Spain raided the Aztecs 600 years ago.

It’s unavoidable. History repeats itself, especially when its exactly the same economic situation.

Coupled with a continued silver supply crunch and deteriorating conditions for fiat currencies around the globe, a new silver-backed currency in Mexico or any other country could be a boon for precious metals.

The real question is, will western central bankers allow such a move to happen? We know what happened in Libya and Iraq when their leaders tried a similar strategy that would have freed them from their dependence on U.S. dollars. They ended up under a no-fly zone that carpeted their countries with millions of pounds of ordnance.

But with Mexico working closely with China on economic matters and numerous super powers vying for control of the global economy and geo-political landscape, new systems of trade are sure to emerge. Those who catch the trends early and invest appropriately in hard assets could see their personal wealth increase significantly during the financial, economic and monetary upheaval to come.