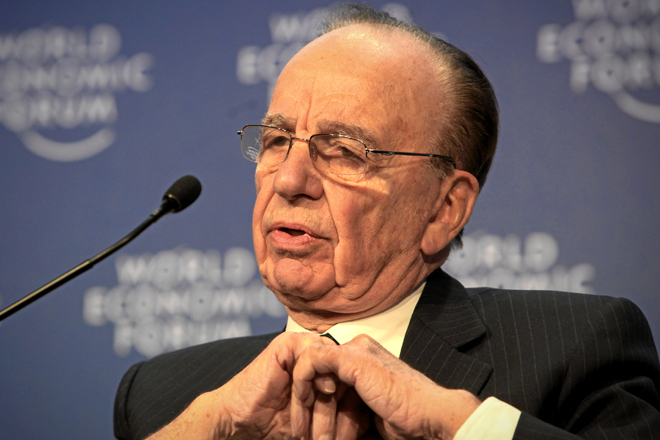 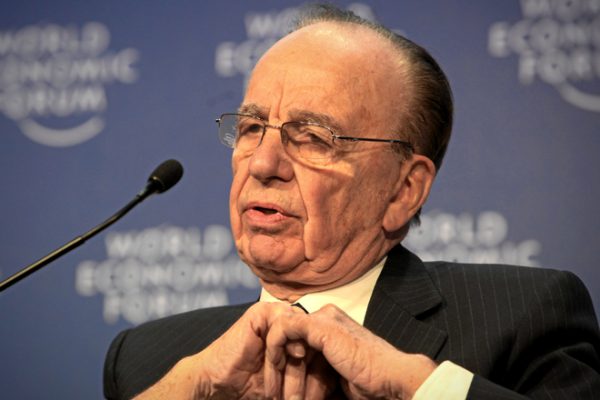 (INTELLIHUB) — Right now you might be rolling your eyes. However, it’s well known by top businessmen that Rupert Murdoch and Lord Jacob Rothschild have major connections in and around the Syrian region.

In fact, according to a November 15 2010, IDT press release, Claude Pupkin, CEO of Genie Oil and Gas, commented, “Genie’s success will ultimately depend, in part, on access to the expertise of the oil and gas industry and to the financial markets. Jacob Rothschild and Rupert Murdoch are extremely well-regarded by and connected to leaders in these sectors. Their guidance and participation will prove invaluable.”

Moreover, some are now speculating that the “Strategic Advisory Board” might have been hedging a bet on future oil drilling in the Syrian region and it looks like they hit their mark as a new ISIS spawned war in Syria is at hand. This is startling to say the least, due of the fact that IDT is also heavily influenced by Israeli interests.

An about us bio right off of IDT.net reads;

Genie Energy Corporation is a division of IDT Corporation (www.idt.net), a consumer services company with operations primarily in the telecommunications and energy industries. IDT Corporation’s Class B Common Stock and Common Stock trade on the New York Stock Exchange under the ticker symbols IDT and IDT.C, respectively.

Genie Energy is comprised of IDT Energy, an energy services company that resells electricity and natural gas to residential and small business customers primarily in New York State, and Genie Oil and Gas, Inc., which consists of (1) American Shale Oil Corporation which holds and manages a 50% interest in American Shale Oil, LLC, a joint shale oil initiative in Colorado with Total, S.A., and (2) an 89% interest in Israel Energy Initiatives, Ltd., a shale oil initiative in Israel.

Now, 4-years after Murdoch and Rothschild purchased their “equity positions” with Genie Energy, we see a build up of ISIS in the region

Does the dynamic duo posses a crystal ball?