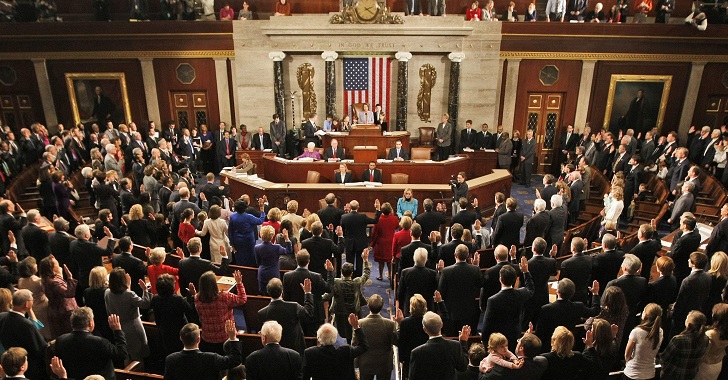 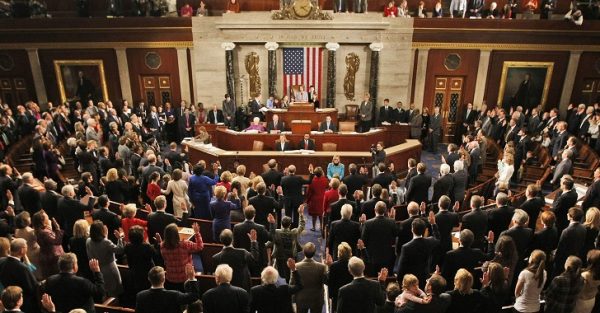 You are too dumb to have your foods labeled for genetically modified ingredients, at least that’s what a congressional hearing on GMO labeling has told Congress, who fully agreed with the panelists.

Clearly pro-GMO ‘intellectuals’ were brought before the House Agriculture Committee, where they voiced their support for GMO foods. No dissenting voices were heard at the hearing, but that’s not exactly surprising.

The same old debunked biotech industry talking points were regurgitated. You know, “GMOs feed the world” etc etc. This problematic talking point which we refuted in  a recent article, has been disproven by a non-industry funded, peer-reviewed study from the University of Canterbury. In fact, the study showed that GMO monoculture in America is hurting crop yields, not helping them. Europe’s non-GMO, reduced pesticide staple crops have seen greater crop yields, which have improved more than America’s GM varieties.

The second industry talking point mentioned in the congressional hearing was that GM crops are reducing pesticide use. Another lie. In fact, most GM crops are engineered specifically to be resistant to herbicide. This leads to increased use of the chemicals since these crops can now withstand an extraordinary amount of them. Other resistant plants such as herbicide resistant ‘super weeds’, which have evolved in this factory monoculture environment, are forcing farmers to use increasingly harsh pesticides to battle the weeds back.

It was admitted that Europe has banned many GMO foods due to consumer backlash. However, US Congressman Kurt Schrader doesn’t seem to want something as silly as public opinion to get in the way of corporate profits;

This elitist mentality that the population is stupid and needs government to think for them is far-fetched and false. Instead of resonating the voice of the people in the name of democracy, U.S. politicians choose to ignore the common voice in favor of corporatism. Corporations dictate political involvement in order to manipulate global markets, and most US politicians are more than willing to vote with the money instead of the people.

You can see some clips from the hearing below.

Nick Bernabe is a San Diego activist and journalist. He is the Editor-in-Chief of TheAntiMedia.org and contributes to multiple websites including TheMindUnleashed.org. You can follow his work on Facebook and Twitter.