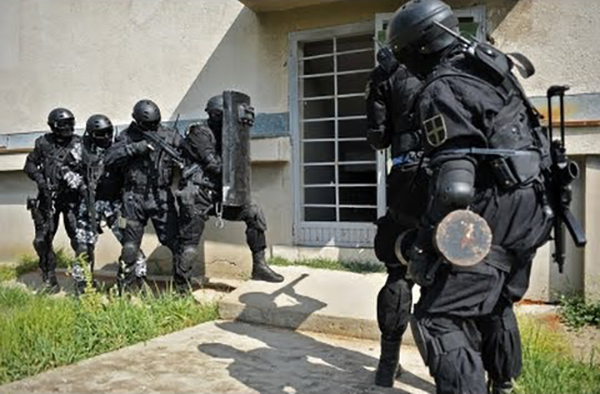 A bill proposed by U.S. Representative Jim Sensenbrenner would eliminate the U.S. Bureau of Alcohol, Tobacco, Firearms and Explosives (ATF).

Sensenbrenner cited operational failure, as well as service overlap as reasons why the ATF should be eliminated: “By absorbing the ATF into existing law enforcement entities, we can preserve the areas where the ATF adds value for substantially less taxpayer money,” the Wisconsin Republican told the Milwaukee Journal Sentinel. “While searching for its mission, the ATF has been plagued by decades of high-profile blunders…We cannot afford to ignore clear changes that will greatly enhance the government’s efficiency,” added Sensenbrenner.

Those high-profile blunders include botched undercover storefront stings where the agency used people with mental disabilities to promote operations and then arrested them; opened storefronts by schools and churches, boosting their arrest numbers and penalties; attracted juveniles with free video games and alcohol; paid inflated prices for guns, prompting people to buy new guns and quickly sell them to agents for a profit; allowed armed felons to leave their fake stores; and openly bought stolen goods, spurring burglaries in surrounding neighborhoods.

One of those stings took place in Milwaukee’s Riverwest neighborhood. The store was burglarized, and an agent’s machine gun was stolen and never recovered.

Another operational failure was “Operation Fast and Furious,” where agents in Phoenix stood by as thousands of assault rifles passed into the hands of criminals and ended up at murder scenes, including one where a U.S. border guard was killed.

This isn’t the first time that dissolving the ATF has been considered.

The GAO report is just the latest in a series of documents and studies going back more than two decades that are critical of the agency’s overlap with other law enforcement.

At least two of those reports have called for the ATF to be dissolved and its responsibility folded into other federal agencies. According to the Milwaukee Journal Sentinel, dissolving the ATF, which received $12 billion from Congress between 2003 and 2013, has bipartisan support.

According to Sensenbrenner, the ATF’s duties could be absorbed by the FBI, which has a sounder and more capable structure.