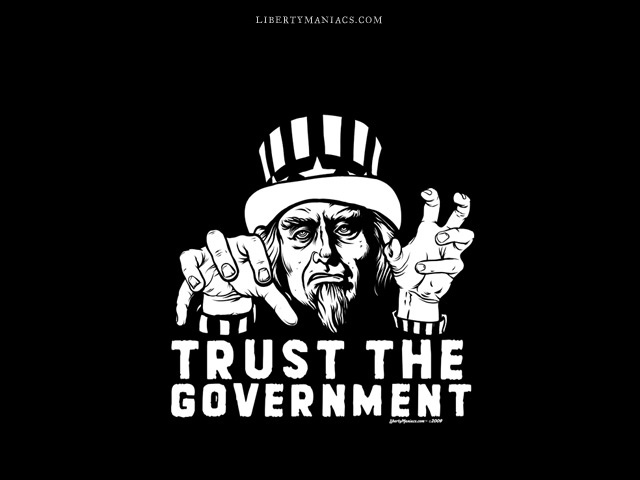 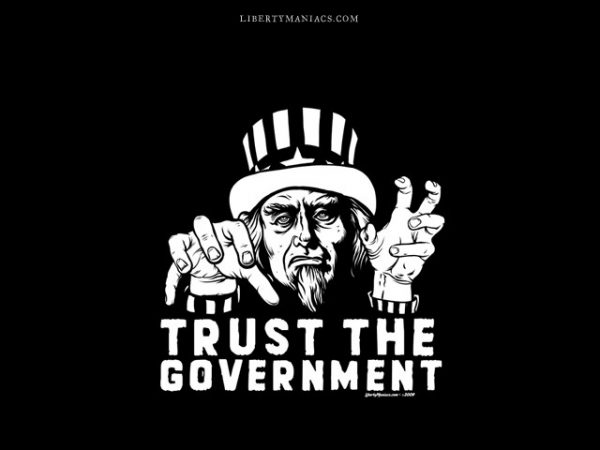 The drastic long-term drop in Americans’ trust for government since the 1950s periodically evokes pearl-clutching on the center-left. Liberal radio talk show host Leslie Marshall recently tweeted, as apparent cause for concern, a Pew Research poll finding the percentage of the public that trusts government to “do the right thing” most of the time or “pretty much always” at 19% in 2013 (by way of background, it peaked at 77% in 1965). She linked to a piece by Julian Zelizer at CNN (“Distrustful Americans still live in age of Watergate,” July 7), lamenting the low level of faith in government (“which is necessary for a healthy society”) as a cultural inheritance from Vietnam and Watergate and calling for political forms to root out corruption, restore public trust and render the political system once again functional.

But what does “functional” mean? What kind of government did Americans live under in 1958 (when public trust was 73%) or in 1965 (77%) before Vietnam destroyed that trust? Samuel Huntington, who shared Zelizer’s horror over declining popular trust in government, described it well in a 1973 Trilateral Commission paper on the “crisis of governability” and “excess democracy.” For Huntington, the US postwar role as “hegemonic power in a system of world order” relied on a domestic system of power. Under this system, the US “was governed by the president acting with the support and cooperation of key individuals and groups in the Executive office, the federal bureaucracy, Congress, and the more important businesses, banks, law firms, foundations, and media, which constitute the private establishment.”

And high levels of public trust, like in the good old days before Vietnam and Watergate, were necessary to keep that system of power stable. The proper functioning of this global hegemony, Huntington said, required a state ability “to mobilize its citizens for the achievement of social and political goals and to impose discipline and sacrifice upon its citizens” in pursuit of them — in turn requiring Americans to trust their government and not look too hard into what it was doing.

What was government doing, back when trust was so high? As soon as it emerged as global hegemon after WWII, the US began resorting to direct invasions, military coups and death squads when countries refused to cooperate with the post-war corporate world order.

The much-vaunted “New Deal Compact,” besides providing sufficient aggregate demand to prop up a mass-production economy based on waste production, was also a way of engineering the kind of public consent Huntington nostalgized over. “Just look the other way when we overthrow Arbenz, Mossadeq, Sukarno and Diem, and you can have a split-level ranch and a new car!”

I remember well the one time since Watergate that public trust in government to “do the right thing” spiked above 50%: September 2001. Congress gave Bush a blank check to fight anywhere in the world, forever and amen, along with police state powers rivaling Hitler’s after the Reichstag fire. Noted watchdog Dan Rather said “Just tell me where to line up, Mr. President.”

So why should anyone trust the US government? It’s been the tool of one economic ruling class or another ever since the big merchants, bond holders, land barons and slave owners at Philadelphia created it. At the most delusional height of confidence in government, it was promoting torture, murder, terror and tyranny to defend a neocolonial world order — and it never stopped doing that. Indeed, the state takes advantage of every increase in public trust to ramp up its criminal activities.

So maybe popular distrust of government isn’t such a bad thing.

Kevin Carson’s article is courtesy of Center for a Stateless Society.