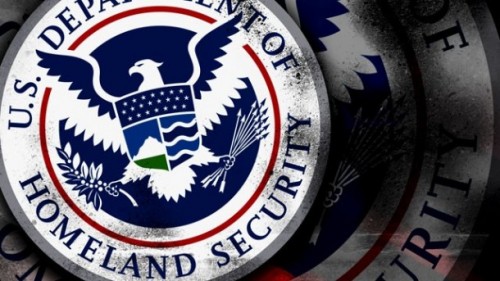 Feds out in force to remind residents about snitch program

Armed Homeland Security agents are now conducting “community outreach” programs based around maintaining a visible presence in order to “let people know they’re in the area.”