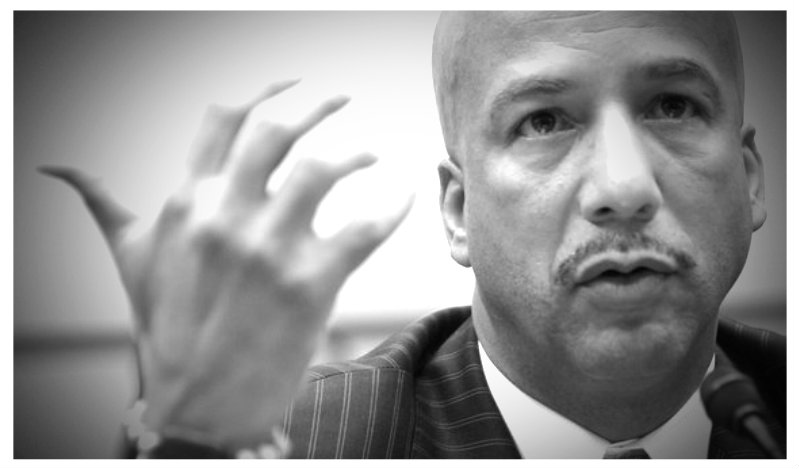 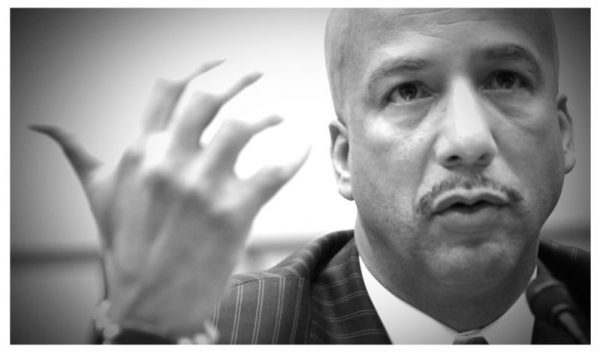 Oftentimes in America, it seems as if there is no light at the end of the tunnel concerning national affairs. In particular, America is inundated with the crimes of those who represent and serve “We the People,” and often the American people are under the impression that criminal representatives suffer no consequence. Also, the American people are used to the state-run media magnifying the crimes committed by these representatives, rather than magnifying the Laws against their actions, Laws that establish righteousness and peace.

However, every once in a while, to their credit, America can see how the judicial system is at work and what its righteous effects are on a corrupt system.

Just last week, Fox News reported that former New Orleans Mayor Ray Nagin was sentenced to 10 years in prison for bribery, money laundering and other corruption that spanned his two term as mayor – including the chaotic years after Hurricane Katrina hit in 2005.

Ray Nagin was convicted Feb. 12 of accepting hundreds of thousands of dollars from businessmen who wanted work from the city or to have Nagin’s support for various projects. The bribes came in the form of money, free vacations and truckloads of free granite for his family business. Nagin was alleged to have received roughly $500,000.

Nagin made no apologies and said, “I trust that God’s going to work all this out.” Nagin is to report to the federal prison in Oakdale, La., in September.

Well, Mr. Nagin found that God did work it all out through the judges and the people in this country that took the time to say “no more” to his lawlessness.

“Hearken unto me, my people; and give ear unto me, O my nation: for a law shall proceed from me, and I will make my judgment to rest for a light of the people. My righteousness is near; my salvation is gone forth, and mine arms shall judge the people.” (Isaiah 51:4)

What I appreciate here, friends, in this particular situation, is what the judges, the God-fearing (Proverbs 6:17) and law-abiding (John 14:21, Hebrews 10:16) people will do when the person who represents them steps out of line concerning the laws of the land they are entrusted to uphold. It is the duty of the American people to remind those who represent us that the law applies to all of us.

I salute the judges and citizens who love their country by establishing judgment through the enforcement of law against those who are committing crimes, regardless of who they are.

America must take this message of Law and Judgment all the way up the ladder to those in the highest offices of government and declare that “We the People” will not tolerate their blatant disregard for the laws they promised that they would uphold.

Friends, I love the institution of good government. Remember, judgment is what preserves this republic and guards our liberties. If you love liberty, then understand that it is the enforcement of law against crime that preserves it.

This is the message America must bring to the corrupt in government!

Here is a long list of corrupt representatives, senators and governors who have rightly been brought to justice.