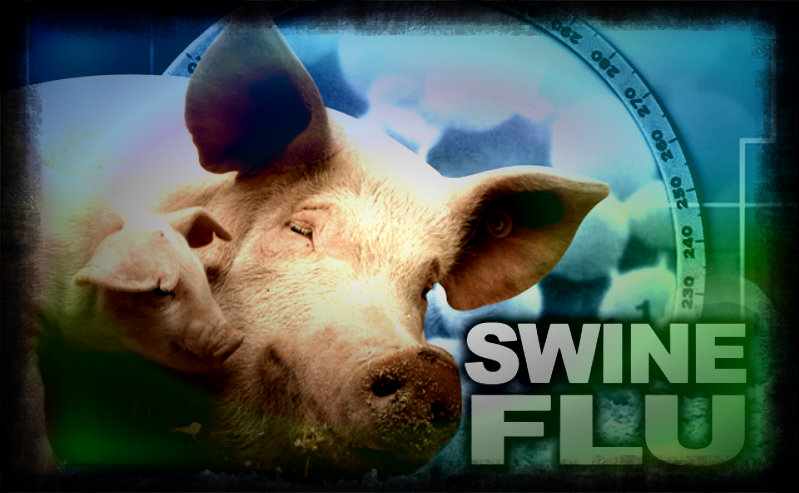 (INTELLIHUB) — “The Defense Logistics Agency (DLA) is the Department of Defense’s largest logistics combat support agency, providing worldwide logistics support in both peacetime and wartime to the military services as well as several civilian agencies and foreign countries.”, according to the official website.

However, the DLA has now got a new directive which includes obtaining massive amounts of  an “Injectable Influenza Vaccine, for ages 18 years and up, in packages of 10 prefilled syringes (10 individual doses)”, for a potential coming pandemic. The acquisition also states that the government want to see 70% of the quantity ordered delivered by “August 29, 2014″.

In the absence of timely delivered vaccine, the Government faces real harm and expense associated with the disruption in vaccination scheduling of service members, including retirees and dependents. The cancellation and postponement of vaccination schedules will mean that service members will go unvaccinated for longer periods of time thereby risking infection and serious illness, resulting in reduction of manpower.

If you remember, the 2009 H1N1 pandemic outbreak prompted a beta test of a World Health Organization mandated pandemic level 6 martial law — the idea was to see just how fast the virus would spread throughout the CONUS and also how the general populace would react to such a pandemic outbreak. 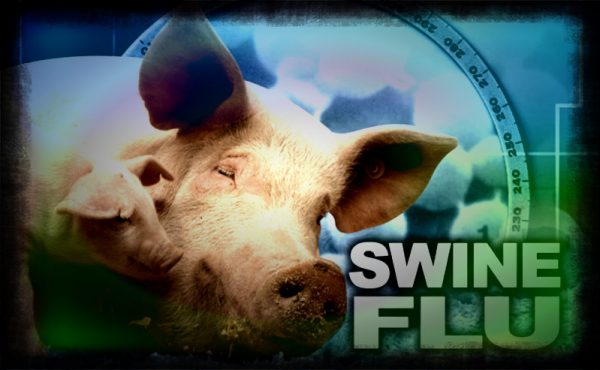 Moreover, mass graves have been preinstalled in cemeteries throughout the U.S. in case a future pandemic scenario were to occur. In fact, on March 25, 2009, Shepard Ambellas exposed the sinister operation on Infowars and the Alex Jones Show, breaking it worldwide.

Editor’s Note: This article was originally published on Saturday July 12 and quite frankly I missed it. This is critical information considering that H1N1 has recently been reported at Naval Bases in both California and Texas. -Dean Garrison