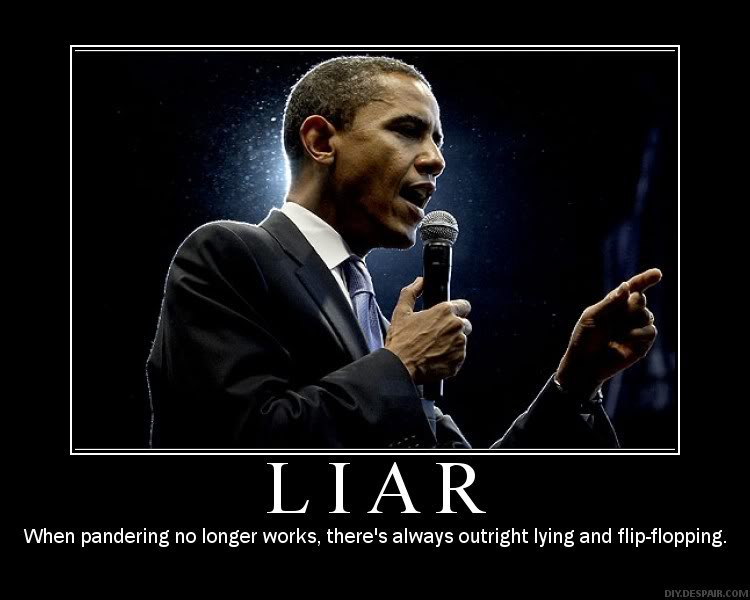 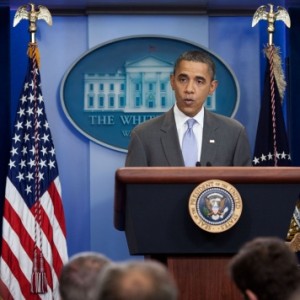 With a straight face, Barack Obama has been repeatedly telling us that the world is “more stable” and “less violent” than ever.  In fact, he believes that this is the best time in history to be alive because of how peaceful and stable everything is.  And of course Obama is more than happy to take credit for his role in bringing all of this “stability” about.  Just this week, his press secretary told the media that this administration has “substantially improved” the “tranquility of the global community”.  Apparently these guys don’t think that we will notice all of the violence, war and terrorism constantly raging all around us.  It would be wonderful if the planet actually was becoming a more peaceful place, but instead the exact opposite is happening.  The world is becoming increasingly unstable, and if we aren’t really careful we could see World War III break out before too long. But if you listen to Obama, he makes it sound like we are living in an emerging global utopia.  The following is an excerpt from remarks that he made during a White House event in June…

You can watch video of him making those remarks below…

And as I mentioned above, a similar statement was made by White House press secretary Josh Earnest on Monday…

“I think that there have been a number of situations in which you’ve seen this administration intervene in a meaningful way, that has substantially furthered American interests and substantially improved the, uh, you know, the – the tranquility of the global community.”

In addition, posted below is video of Obama declaring that the world is “more stable” than it was five years previously during a speech to the United Nations last year…

It would be great if all of this stuff was actually true.  But I think that at this point not even Obama believes half the things that are coming out of his mouth.  He has told dozens of major lies while he has been in the White House, and the following are 14 reasons why Obama is lying when he claims that the world is “more stable” and “less violent” than ever…

#1 The downing of Malaysia Airlines flight MH17 has brought Ukraine and Russia even closer to the brink of war.  The government in Kiev is blaming Russia and Russia is blaming the government in Kiev.  But Barack Obama does not seem too concerned about it.  During a speech on Thursday, he spent a mere 40 seconds addressing the downing of the plane before he began a 16 minute speech in which he told numerous jokes.

#2 If it wasn’t for revolutionary Ukrainian groups funded by George Soros and the U.S. government (among others), the Ukrainian government may never have been violently overthrown and there might not have been a civil war in Ukraine at all.

#3 Relations between the United States and Russia are the worst that they have been since the end of the Cold War, and the economic sanctions that Obama just slapped on Russia are not going to help matters any.

#4 Israel has just launched a major ground offensive in Gaza, and many fear that a full-blown regional war in the Middle East could erupt at any moment.

#5 The civil war in Syria has been raging for several years now.  Thanks to the United States and Saudi Arabia, those seeking to bring down the Syrian government are very well armed.

#6 The civil war in Iraq continues to get even worse.  ISIS has already captured vast stretches of Iraqi territory and they are using American weapons to do it.

#7 The Kurds claim that ISIS is now using chemical weapons against them.  If this is true, it is really, really troubling news.

#8 The Iraqi government has told the United Nations that ISIS was able to steal 88 pounds of uranium from Mosul University.  Some experts are concerned that they may be able to use this material to create a dirty bomb (or worse).

#9 Barack Obama told us that we were “liberating” Libya, but instead we just transformed it into a war-torn wasteland that is constantly being fought over by warring militia groups.  Just this week, one of those militia groups launched a devastating attack on the main airport in Tripoli.  And the horrible fighting in Libya has spilled over into other nearby countries in North Africa such as Mali.

#10 Relations between the United States and Germany are at the lowest point that they have been since the end of World War II.  German Chancellor Angela Merkel was so furious when one U.S. spy was discovered recently that she expelled the top U.S. intelligence official from the country.  But Germany is far from alone.  The truth is that most of the rest of the world is sick and tired of our “Big Brother” behavior.

#11 Islamic terror group Boko Haram continues to cause havoc all over Nigeria.  The following is from a news report about an incident that happened earlier this week…

Suspected members of the deadly Boko Haram Islamic sect on Monday attacked Dille village in Borno State, killed 45 people and torched several houses and shops and forced many people to flee into nearby hills for safety. The terrorists, it was gathered, came in a convoy of over 20 vehicles and motorcycles. According to one of the villagers, Njimtiku Papka, who spoke to journalists in Maiduguri on the phone, the terrorists on arriving the village started shooting indiscriminately at everyone in sight.

#12 The ongoing civil war in the Central African Republic has forced hundreds of thousands of people out of their homes.

#13 There is horrible fighting going on inside Somalia right now…

A fierce and violent conflict erupted on the outskirts of Qoryoley district in Lower Shabelle between joint African Union Mission in Somalia (AMISOM) troops and Somali National Army soldiers (SNA) against Al-Shabaab. The terrorist insurgents attacked an SNA and AMISOM military sitting in the town just outside Qoryoley when the battle initiated. Locals have reported to Shabelle that the fight also affected towns in the district like Maanyo Mudug, Farhanle and Abdi Ali.

#14 Things are not even stable in North America.  Horrific gang violence and warring between drug cartels in Central America and Mexico has been one of the factors that has caused millions of illegal immigrants to come pouring toward the United States.  Today, Honduras has the highest murder rate on the entire planet, and the Mexican drug war has claimed more than 120,000 lives since 2006.

Of course this is just a partial list.  The truth is that there are dozens of other conflicts that are happening all over the globe right now that could be added to this list. 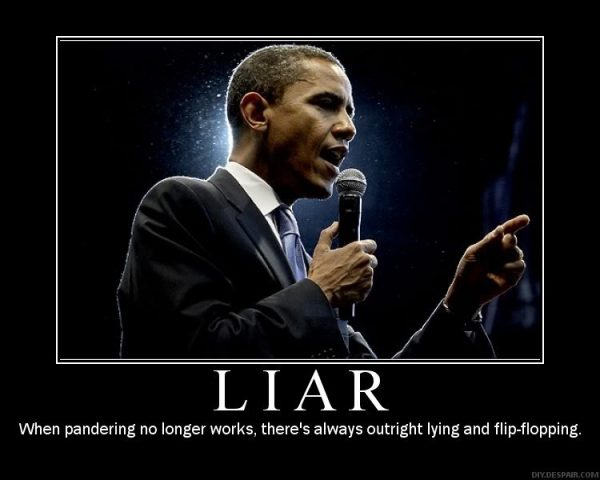