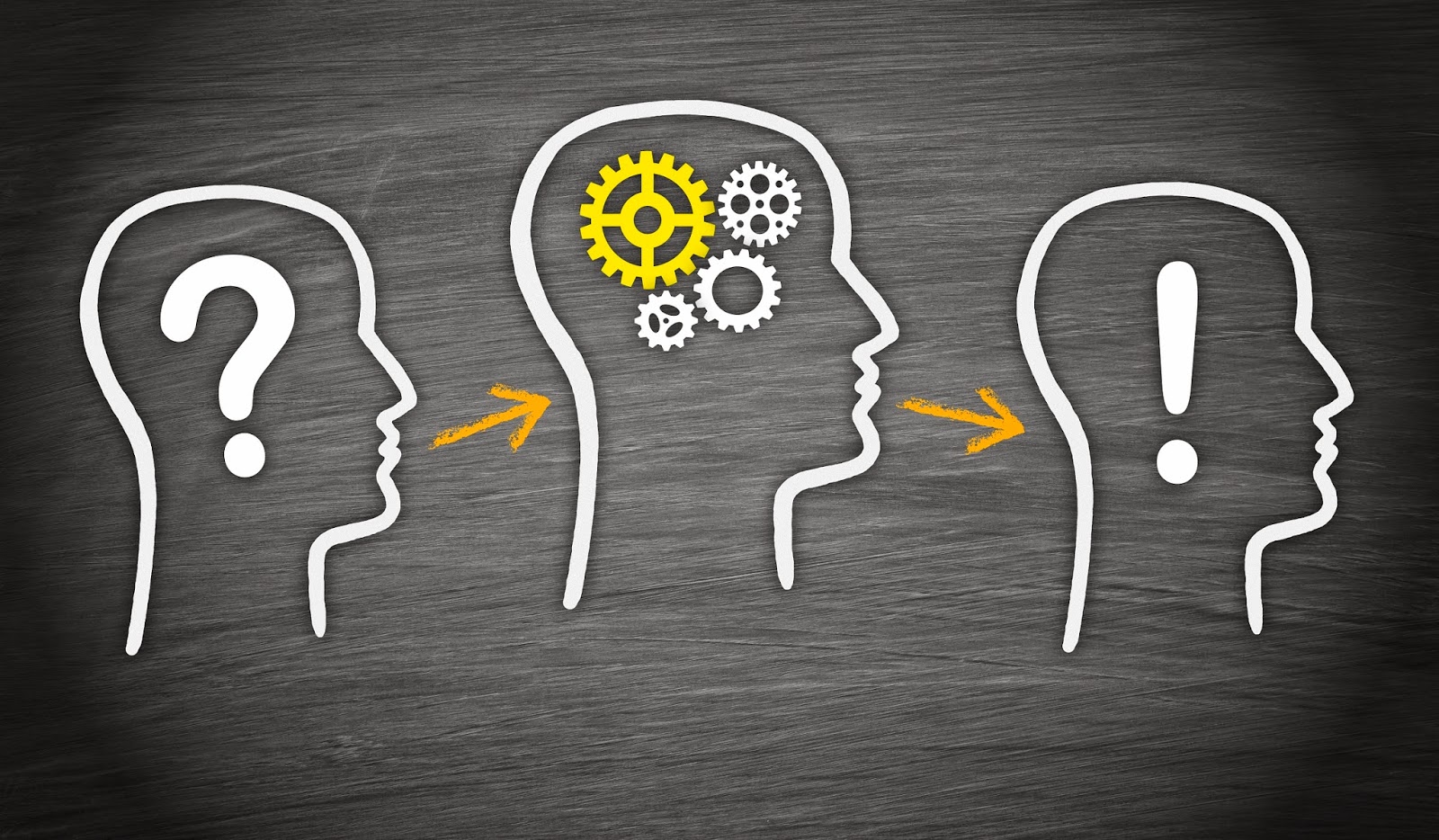 With the recent shooting down of a Malaysian Boeing 777 over Ukraine, the Western media is aflame with fingerpointing at Russia and Ukrainian separatists. However, while NATO and its media mouthpieces attempt to rekindle the Cold War and ignite a confrontation with Russia, there exists a number of fundamental questions surrounding the events that have taken place in Eastern Ukraine.  Although not a detailed list, below are six reasons why one should question the official story of the Malaysian flight shot down over Ukraine. 1.) The Ukrainian separatists do not have the military hardware capable of shooting down an airplane at the height at which the Malaysian Boeing 777 was flying. Ukrainian separatists are equipped with shoulder-fired anti-aircraft missiles which are capable of bringing down an airplane. This much is true. However, the systems believed to be possessed by the separatists are those such as the Igla missile system, which is incapable of hitting planes at the altitudes at which the Malaysian flight was flying. 33,000 feet is simply too high an altitude to be reached with the shoulder-fired missile delivery systems with which the Ukrainian separatists are currently outfitted. There is no evidence to suggest that the separatists possess the BUK missile systems. At the time of the writing, this writer is not aware of any reports suggesting that separatists commandeered BUK missile launching systems from the Kiev fascist government forces; the only way they could have acquired them unless given the BUK by Russia, which itself is highly unlikely given Russian strategic concerns.

2.) The Kiev forces do have the BUK missile launching system. While separatist forces are not known to possess missile systems as advanced as the BUK system, the Kiev forces most certainly do. The BUK system, which requires transportation and mounting on a tracked vehicle or large truck, is not likely to be in the hands of rebels surviving on Russian small arms and other basic forms of military and tactical aid. BUK is much more the type of system that would be property of a national government. If the Malaysian plane was shot down using the BUK system, it is the Kiev military forces that should immediately be investigated. 3.) Kiev moved its BUK system to the Donetsk area the day before Reports emerging from Russian news agencies like ITAR-TASS suggest that the Kiev military moved its BUK missile systems into the area surrounding Donetsk on Wednesday, one day before the Malaysian flight was shot down allegedly using that very missile launching system. The fact that the type of missiles allegedly used to shoot down the Malaysian flight were not only possessed by the Ukrainian military but moved to the very region and area where the shootdown occurred implicates the Kiev forces vastly more than it does the Russians or the Ukrainian separatists. 4.) The questions surrounding why the Malaysian flight was flying over the area to begin with. As reported by The Atlantic, the Federal Aviation Administration placed an order prohibiting “American pilots, airlines, charter carriers, and everyone else over whom the FAA has direct jurisdiction, from flying over parts of Ukraine” nearly three months ago. This flight prohibition clearly demonstrates that aviation authorities fully understood that this particular flight path was over a dangerous area. So why was the Malaysian flight flying over this area to begin with? 5.) The timing of the event. The shooting down of the Malaysian flight conveniently comes only a day after claims by the Ukrainian military that Russia shot down a Ukrainian jet fighter over Ukrainian territory. It also comes only days after the Western media seized on reports suggesting that the Russian government was considering targeted strikes inside Ukraine in order to protect the Ukrainian people, ethnic Russians, and Russian interests. Lastly, it comes only hours after the United States issues a statement announcing yet another round of sanctions against Russia. 6.) ANOTHER Malaysian 777. The fact that the flight shot down over Ukraine is the same type of flight that went missing over the Indian ocean only months before is a highly questionable coincidence. Such a coincidence is almost too big to be believed. Given the track record of the United States, NATO, and governments in general throughout history, one must at least wonder whether or not the recent shootdown of the Malaysian flight over Ukraine was not simply a false flag designed to drum up national fervor and a new Cold War ultimately leading to a confrontation with Russia. It is important for the Western public and the rest of the world to become more streetwise regarding incidents such as the Malaysian flight and that they immediately cease to accept an entirely discredited government and media’s explanations as truth.