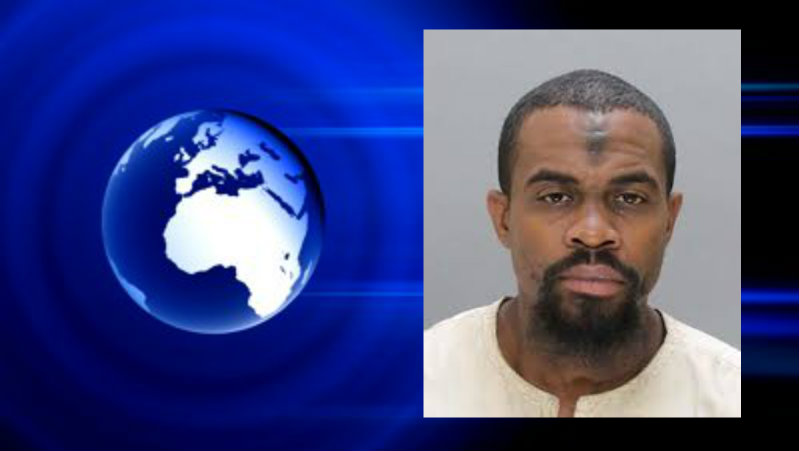 That zebiba (prayer bump) on this devout Muslim’s forehead is the envy of the ummah. Inshallah, that zebiba is fierce.

(Reuters) – Two men described as leaders of a Philadelphia mosque were accused of trying to cut off the hand of a suspected thief, whose wrist was sliced so deeply it required hospital treatment, police said on Friday.

The 46-year-old victim said two officials in the mosque accused him of stealing jars of money from the house of worship after morning prayers on Monday.

The officials, described in police reports as the mosque’s imam and amir, dragged the victim to the rear of the mosque, and attempted to chop off his hand with a machete, according to a police statement.

He sustained a severe laceration to his right wrist, and was transported to a nearby hospital by medics.

Officers served a search warrant on Thursday on the mosque, located in a house in the city’s Overbrook section, where they arrested Merv Mitchell, also known as Mabul Shoatz. They recovered a 2-foot-long machete from the scene.

The mosque’s imam, an unidentified 35-year-old male, has not yet been located, police said.