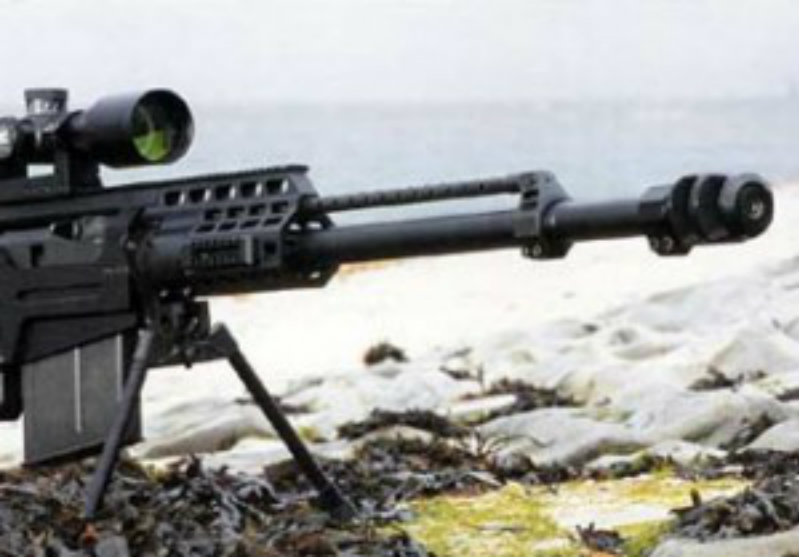 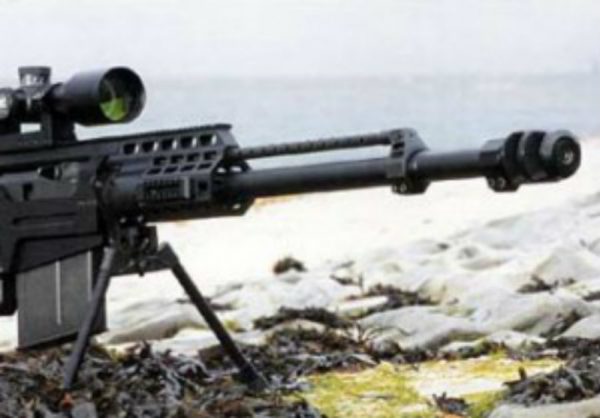 The border is completely safe. So say President Barack Obama, Representative Nancy Pelosi, Senator Harry Reid and others who support the wave of illegal immigrants entering the United States.

A new report from the southern border, however, suggests otherwise.

Shots rang out Friday night in Rincon Peninsula, Texas, forcing U.S. border patrol agents to take cover. The shots originated from south of the Rio Grande River and according to Border Patrol sources they came from a high-powered .50 caliber rifle.

Based on what agents witnessed next, according to Texas State Representative Louie Gohmert, this wasn’t just random fire.

“When the shooting stopped, about 40 to 50 people came out on the U.S. side and turned themselves in. So clearly the rounds were being fired to suppress every effort to stop anybody intervening with anyone or anything coming across,” Gohmert added. “We have no idea what or how many or whom came across with the other illegal immigrants.”

Sources said they believe the gunfire came from members of Mexican drug cartels, which include former military members trained in shooting that type of weaponry.

Border Patrol sources said the rounds were clearly identifiable because .50- caliber weapons make a distinctive noise when fired. Sources said they also believe this is the first time that Border Patrol agents have taken direct fire from the Mexican side of the river in this area.

“I don’t know why we’re out here like sitting ducks,” one Border Patrol source said. “We need help.”

The shooting has prompted fears that Mexican drug cartels, known to be extremely dangerous and responsible for over 75,000 deaths in the drug war that has plagued the country for the last seven years, are now bringing their brand of violence into the United States via the unsecured 3000-mile southern border.

According to Karl Denninger of the Market Ticker, there is only one way to describe what’s happening, especially now that suppressing fire is being laid down for migrants trying to make their way into the U.S.

Good thing the shooters are pretty bad shots or we’d have some dead agents.

Further, as soon as the shooting stopped a few dozen “people” (note the word invaders is not used) came out on the US side and turned themselves in — so it appears the intention of the barrage was suppressive fire (that is, to make the agents put their head down so they can’t see) while the invaderscame across.

What do you call it when an armed force lays down suppressive fire across a border so that their people can come in?

That is an act of war (shooting) and an invasion.

Though the actions of Mexican Drug cartels are not necessarily state-sponsored, the Mexican government has done little to stop the flood of tens of thousands of people using their northern border as a corridor for illegal immigration. They are complicit in these activities by allowing government transport of migrants via trains, producing flyers with instructions on how to illegally cross the border, and refusing to mobilize Mexican police and military to secure their side of the border.

Now, with Mexican drug cartels opening fire on U.S. law enforcement agents and in many cases shooting at private American citizens, the events unfolding on the border are nothing short of an armed invasion.

President Obama recently claimed that the border was more secure today than at any time in the last twenty years.