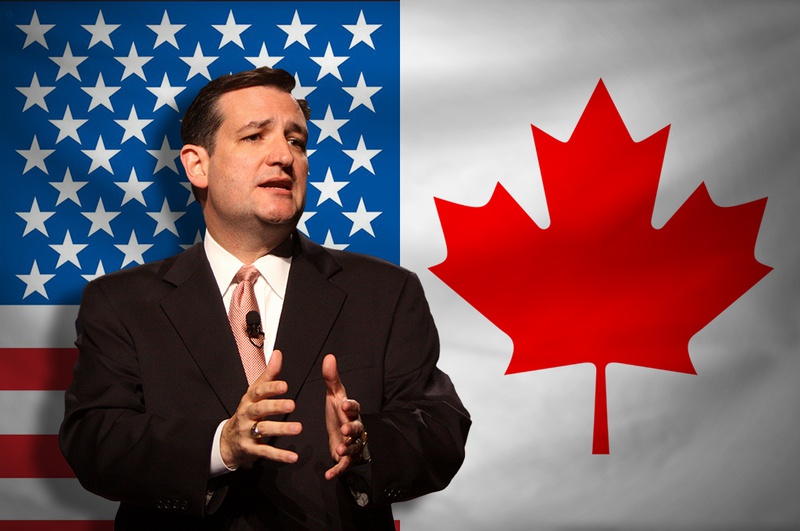 “No Person except a natural born Citizen, or a Citizen of the United States at the time of the Adoption of this Constitution, shall be eligible to the Office of President;…”

To qualify as a ‘natural born Citizen’ of the United States, both parents must be US Citizens (either natural born, native born or naturalized Citizens) at the time the child is born in the USA.

The ‘natural born Citizen’ requirement to be president is a ‘national security’ requirement, because our Framers did not want the Commander-in-Chief of the military to have multiple, or dual citizenships. In other words, the President of The United States must not have allegiances to any country other than the United States of America!

The Framers even recognized the “Law of Nations” within the US Constitution, where in Article 1, Section 8 it states, “The Congress shall have Power To define and punish Piracies and Felonies committed on the high Seas, and Offenses against the “Law of Nations.“

John Jay wrote a letter to George Washington stating that the citizenship requirement for the Office of Commander-in-Chief of our armies should contain a ‘strong check’ against foreign influence. Jay recommended to Washington, and Washington agreed, that the Commander of our Military be open only to a ‘natural born Citizen.’ Thus, both Washington and Jay agreed that simply being a ‘born citizen’ was not sufficient to ensure against foreign influence. They wanted allegiance to be solely to the USA. The word ‘natural’ goes to the citizenship of the parents via of natural law as defined in Vattel’s “Law of Nations.“

According to an article on World Net Daily, “There have been 8 attempts by members of Congress during the years Barack Obama was developing a power base and running for President, to remove the Constitution’s requirement that the president be a natural born Citizen, suggesting an organized strategy.” They clearly knew the true meaning of natural born Citizen, otherwise why would they have attempted to change or eliminate this requirement if not to usurp the law?

We must decide if The United States of America is indeed a nation of Laws, and if the US Constitution is indeed the Law of the Land. If so, there can be no argument that a ‘constitutionally unqualified’ person has indeed occupied the Office of The President of the United States since January 2009! The question now must be, what are we going to do about it?

Jon is a Christian Conservative, a former Arkansas State Representative, and the first Republican elected to the AR House of Representatives from northeast AR since Reconstruction. He is a former teacher and coach, a private businessman, a conservative writer, and the author of a book titled “Letters to the Editor: Confessions of a Frustrated Conservative”. Several of Jon’s articles have been published in area newspapers and at WND.