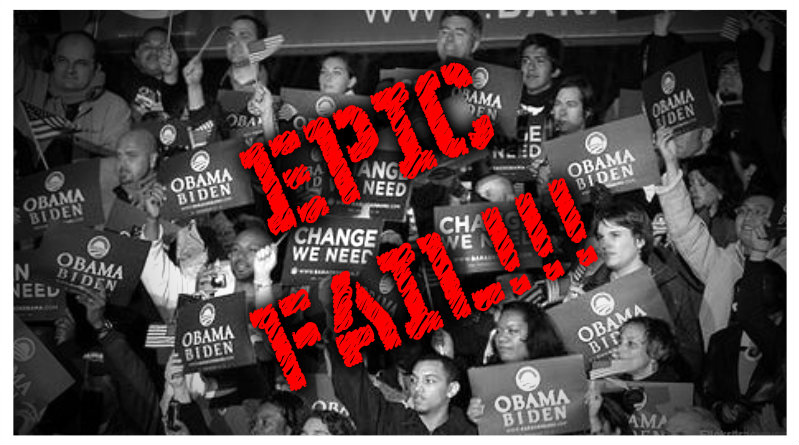 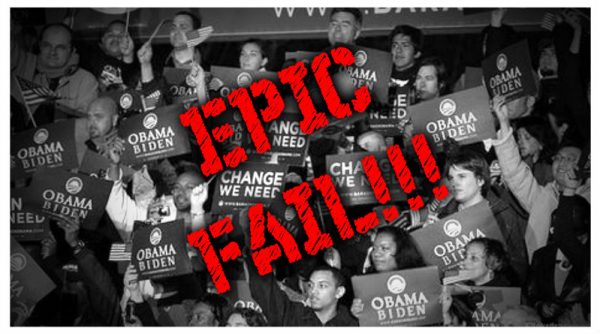 That should cover most of the idiots.

But you probably won’t forward it…afraid of being called a racist and all. But we need to ask ourselves a very poignant question. The answer will make a lot of things easier to discern.

Who does OBAMA consider “his” people?

I wrote about this a few years ago. Let me take a moment and refresh your memory of some of the facts.

Barack Obama is not “African” American…at least not racially. His skin may be dark, but there are many people around the world who have dark skin and are not Africans. Although his lineage is murky at best and many question the “official” story regarding his organic origination, let’s give him the benefit of the doubt and believe the nativity story that we’ve been given.

Barack Obama Sr., his alleged father, was born in Kenya. He was of Arab descent…not African. To call him “African” is nothing more than associating all black faces with the continent of Africa. Hussein is an Arab name…not African. Barack Hussein Obama Sr. was Arab, not African. His son could rightly be called the first Arab-American President. But that wouldn’t fit the script. Black Americans would not relate to an Arab-American.

Here is a list of Arab-Americans. Do you consider Kasey Kasem and Paul Anka to be Africans? How about Paula Abdul or Doug Flutie? Their lineage is the same as Barack Obama Sr.

So…Barack Hussein Obama Sr’s son is 50% white, 43% Arab, and 7% black. He is certainly not an African-American. They sold him to America as African-America which further shows how deceptive trusting in skin color can be.

So now the “African” Americans are starting to catch on that their “brother” by-skin-color-only is selling them out. Check out this brief 2-minute video.

He may have the same skin color but he is not one of them. Arab-American Obama is not their African “brother.”

Well here are a few that will. Pastor James David Manning of Atlah World Ministries in Harlem, writer and truth-teller Mychal Massie of The Daily Rant, Rev. Jesse Lee Peterson of B.O.N.D and many others I could suggest. Why won’t Faux News give them a platform? Why do they constantly feed us the liberal views of weenie Juan Williams? They decide…you report what they decided.

Perhaps those in power understand what the little people don’t; Obama is one of THEM. He is an elitist…part of the ruling class…the government class. He hasn’t sold out “his” people because “his” people aren’t who we thought they were. HE knows who “his” people are and he is serving them quite well.

Both political parties want to keep us divided. Democrats want to keep blacks on their plantation while Republicans are afraid to speak the truth. Why do both parties feed us Jesse Jackson as the spokesman for black Americans? Listen to Mychal Massie in this rant. Why isn’t he a regular on Fox?

Here is the truth; Democrats want poor people dependent on government. They trap young black-skinned children in rotten government schools because they do not want to throw the teachers’ unions out of the bed they share.

They trap inner-city residents into bondage to food-stamps and government handouts as they claim to care. Cliven Bundy was right; they have traded one form of slavery for another. Look at the evidence. Blacks used to live as families. Today, government dependency has caused them to trade the father, as the family head, for the prison of government provision.

So, all of the great hopes that black America had for the first “African” President have come to a crashing halt. They are slow to admit the truth. Obama couldn’t care less about the plight of “his” people because they aren’t “his” people. “His” people are rich limousine liberals who profit from keeping blacks on the plantation. Neither Obama nor his children have spent one second in black inner-city schools. They are children of privilege and beneficiaries of white guilt.

Obama can blame the Republicans all he wants. He can fan the flames of racism and division in attempt to keep us divided. He can make promise after lying promise with no plans to deliver. Ultimately, here is a simple question for my black friends and white friends who believe skin color is more important than the content of one’s character.

He is not one of them. He is Arab, not African. He grew up in a white environment not in the inner city. For 25 years he was a member of a hate America church, not a Christian church. He went to a private Muslim school, not a private Christian school. He never spent the first day in a “black” environment. Everything about him is a fraud.

So now you are surprised when he turns his heart to the Hispanics? Remove our borders, remove our language and we have lost our culture. Obama was never one of us. Why should we be surprised? “His” people want to destroy America.

Diversity can be deadly. Flooding the borders with disease-carrying refugees is the best way to serve “his” people. Diluting the culture will weaken America. A nation without a common language, border, or culture, is no country at all.

Obama knows who “his” people are. How come we don’t?

Learn more about your Constitution with Coach Dave and the Institute on the Constitution and receive your free gift.