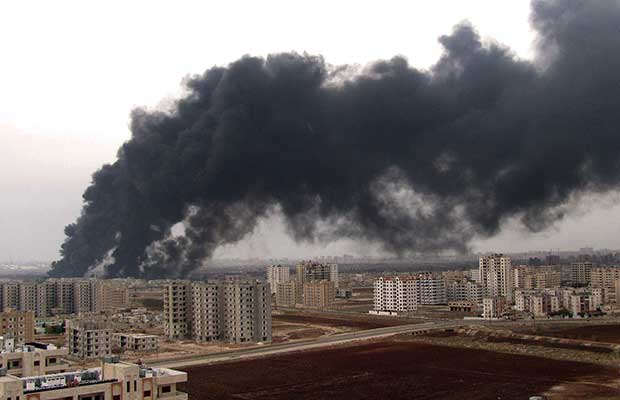 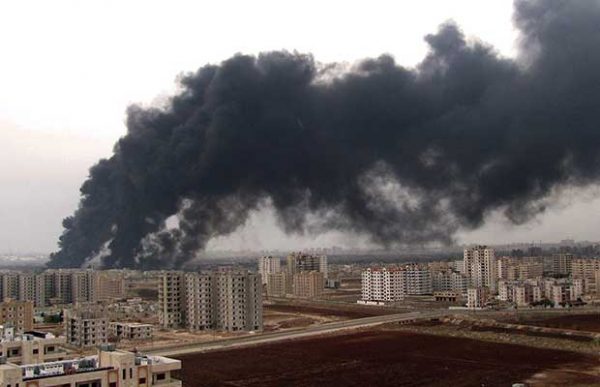 Hospitals in the U.S. are under direct threat from Islamist extremist attacks for a myriad of reasons. An examination of terrorist attacks on hospitals internationally – and the reasons why terrorists have targeted them – would shock most administrators, doctors, nurses and patients.

The most common attack against hospitals has been by suicide bomber, with the second most common being armed assault.

Hospitals are most often very open to the public and have multiple entrance doors, meaning that the identification and even the baggage of visitors is almost never checked or screened. This leaves hospitals very vulnerable to suicide bombers.

Most medical facilities typically have little or no reasonable means of protecting employees, visitors or patients from armed attack, and long hallways and passageways can mean that escape from armed assault is almost impossible.

In addition, the well-documented prevalence of female suicide bombers has greatly increased the threat of terrorism in industries with high numbers of female employees. As the number of female employees in hospitals is significant, this makes hospitals an inviting avenue for terrorist recruiters seeking to exploit the radicalization of females in the workplace who are sympathetic to Islamist extremist causes.

Not only are hospitals “soft targets,” they are part of the nation’s critical infrastructure. The combination of these two variables – along with the fact that they often contain hundreds or even thousands of employees, patients and visitors at any given time – makes an attack on a hospital an easy means to produce mass casualties.

While it may be uncomfortable, we should acknowledge that about one-fourth of all American physicians are IMGs (International Medical Graduates) – many of whom received special visas to practice medicine in the U.S. – and we have seen a prevalence of both foreign and domestic physicians who have become “radicalized” by Islamist extremist ideologies.

Of course, this should not be viewed solely as a negative “profiling,” but rather a recognition that terrorists can – and have – taken advantage of the opportunity to recruit physicians and other health care professionals who are sympathetic to their cause (a tactic that terrorist have become very good at).

The prominence of supposed ‘do-no-harm’ physicians and healthcare workers in terrorist activities proves that Islamist extremists have no boundaries when it comes to planning attacks against innocent civilians. A brief list of some of the physicians who have engaged in terrorist attacks is shocking:

According to the United States Nuclear Regulatory Commission (USNRC), about one-third of all patients admitted to a hospital in the U.S. are diagnosed or treated with radiation or radioactive materials. Still, many would be surprised to know the extent of the medical use of radioactive materials in hospitals for both diagnostic and therapeutic procedures, with what the industry calls “radiopharmaceuticals.”

While the use of pharmaceutical materials is complex, most procedures simply call for a small amount of radioactive material to be administered by mouth, injected or inhaled. These materials gather in an organ or area of the body and emit “photons” that are picked up by a gamma camera. The camera then provides an image of the organ and can help physicians identify tumors or other problems.

Some therapeutic (therapy) examples include materials used to “kill” cancerous tissue. These can include Cobalt-60, radioactive iodine, and others.

A concern for many in the intelligence community is that these materials can easily be used to make a “dirty bomb.”

Surprisingly, in Sept. 2012 the Government Accountability Office found that nearly 4 out of 5 hospitals across the country have failed to put in place safeguards to secure radiological material that could be used in a dirty bomb.

The courts have well established that patients have the “right” to receive health care in a safe environment and that hospitals are responsible for the physical and personal security of patients, staff and visitors.

The question is: Are terrorist attacks a foreseeable risk?

According to lawsuits in the wake of the Twin Towers attacks, the courts found that the Ports Authority and Twin Tower management and officials “knew or should have known” that the buildings were likely to be terrorist targets.

A list of some of the most recent and prominent attacks against hospitals should do well to prove the seriousness of this issue to administrators, doctors, nurses and patients.