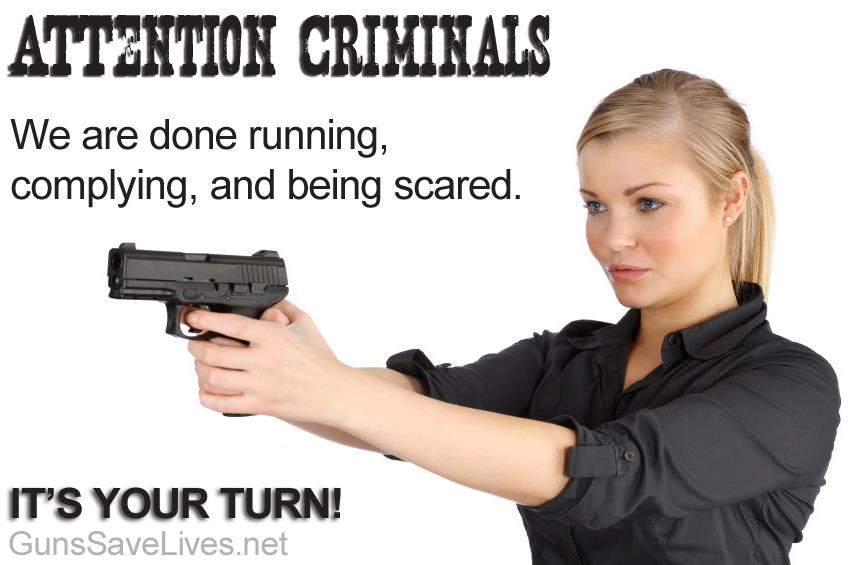 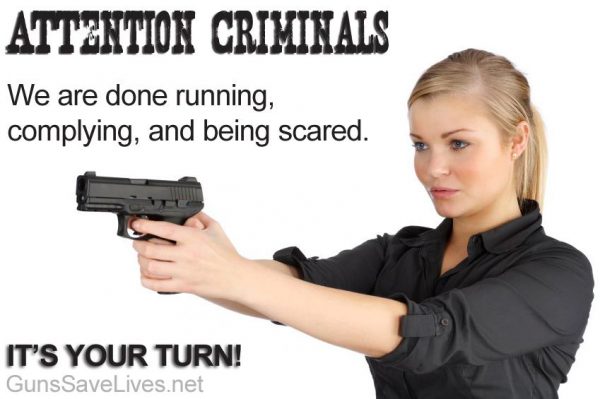 Donald Sacco was on his way to play bingo last week when he was attacked in Florida.

Sacco, 64, was at an Orlando bus stop when a man approached him and tried to steal his bag. The suspect, Thomas Thorpe, stabbed Sacco several times.

Jeffery Hopkins was in a nearby car, and when he saw the attack, he jumped out to intervene. He told WFTV that he was in the right place at the right time, and that he initially thought Thorpe was punching Sacco. Then Hopkins saw the knife:

“As I was getting out, I noticed the guy had a knife in his hand so I went for my gun and took him down,” Hopkins said. “He looked at me very scared. Then realized I was serious and dropped the knife and laid down immediately.”

Hopkins held Thorpe at gunpoint until police arrived on the scene. Former paramedic Josh Juliano pulled over and treated Sacco.

WFTV interviewed Hopkins, who did not show his face on camera. He said he doesn’t want attention and just wanted to help:

“If it was my father or anybody like that out there getting attacked, people need to get involved,” Hopkins said.

Sacco’s daughter, Heather Petti, told WOFL Fox Orlando that she and her father are very grateful that Hopkins and Juliano stepped in to help:

“If it wasn’t for them, he would not be here. He was very surprised that there was still people like that in the world that will help strangers. I am so grateful for them. I love my father, and if it wasn’t for them, we wouldn’t be here right now. I’d be in a darker place.”

Add one more case to the ever-growing list of crimes that were stopped by a responsible armed citizen.