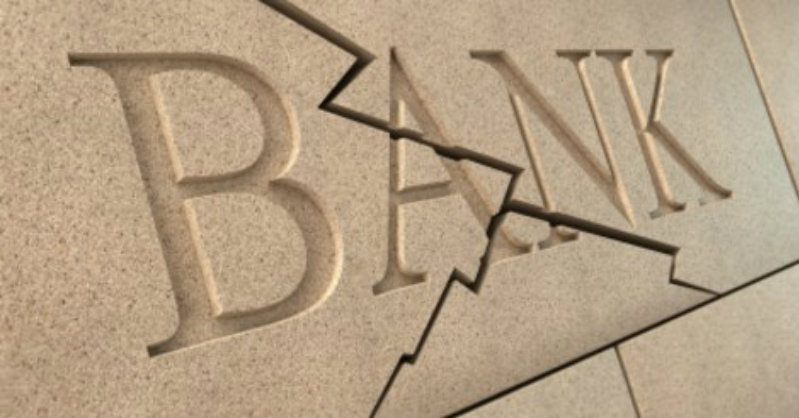 Another high level banker has been found dead.

Nicholas Valtz, a 39-year old managing director at Goldman Sachs Group Inc. in New York, was found dead Sunday afternoon in Napeague Harbor where he had reportedly gone earlier that day to kiteboard. Valtz’ body was found still tied to his kite.

Kiteboarding, also called kitesurfing, combines elements of windsurfing and paragliding which can garner speeds of up to 40 mph. His brother told Bloomberg that Valtz was still new to the sport.

“As a cross-asset sales executive, he helped manage orders for trading clients and pitch them products and ideas among different types of securities. His wife, Sashi Valtz, also works at Goldman Sachs as head of global third-party research sales, according to her LinkedIn profile,” Bloomberg reported.

While the majority of articles have made it clear the police are still investigating this incident and the cause of death is yet unknown, the Daily Mail already ran with the headline, “Goldman Sachs managing director, 39, found dead after kiteboarding accident“.

The incident marks the 15th reported death of a senior banking and finance executive in recent months as just a few weeks ago, JP Morgan Executive Director Julian Knott shot his wife Alita to death with a shotgun before turning the weapon on himself.

Zero Hedge posted the recap of recent banker deaths below after a 52-year-old female banker at France’s Bred-Banque-Populaire jumped from the 14th floor of the bank’s Paris headquarters back in April:

*Note: The count is not actually 16, as #2 on the list Karl Slym was not actually a banker but the managing director of a major car company.

1 – William Broeksmit, 58-year-old former senior executive at Deutsche Bank AG, was found dead in his home after an apparent suicide in South Kensington in central London, on January 26th.

3 – Gabriel Magee, a 39-year-old JP Morgan employee, died after falling from the roof of the JP Morgan European headquarters in London on January 27th.

4 – Mike Dueker, 50-year-old chief economist of a US investment bank was found dead close to the Tacoma Narrows Bridge in Washington State.

5 – Richard Talley, the 57-year-old founder of American Title Services in Centennial, Colorado, was found dead earlier this month after apparently shooting himself with a nail gun.

6 – Tim Dickenson, a U.K.-based communications director at Swiss Re AG, also died last month, however the circumstances surrounding his death are still unknown.

7 – Ryan Henry Crane, a 37-year-old executive at JP Morgan died in an alleged suicide just a few weeks ago.  No details have been released about his death aside from this small obituary announcement at the Stamford Daily Voice.

9 – James Stuart Jr, Former National Bank of Commerce CEO, was found dead in Scottsdale, Arizona, the morning of Feb. 19. A family spokesman did not say what caused the death.

11 – Kenneth Bellando, 28, a trader at Levy Capital, formerly investment banking analyst at JPMorgan, jumped to his death from his 6th floor East Side apartment.

In other news, billionaire Jeremy Grantham, co-founder and chief investment strategist of a Boston-based firm with $117 billion in assets under management, says he is positive another horrific stock market crash is coming and will be “unlike any other” the modern world has seen…

“We have no right to be surprised by a severe and imminent stock market crash,” explains Mark Spitznagel, a hedge fund manager who is notorious for his hugely profitable billion-dollar bet on the 2008 crisis. “In fact, we must absolutely expect it.”

Billion-dollar investor Warren Buffett is rumored to be preparing for a crash as well. The “Warren Buffett Indicator,” also known as the “Total-Market-Cap to GDP Ratio,” is breaching sell-alert status and a collapse may happen at any moment.