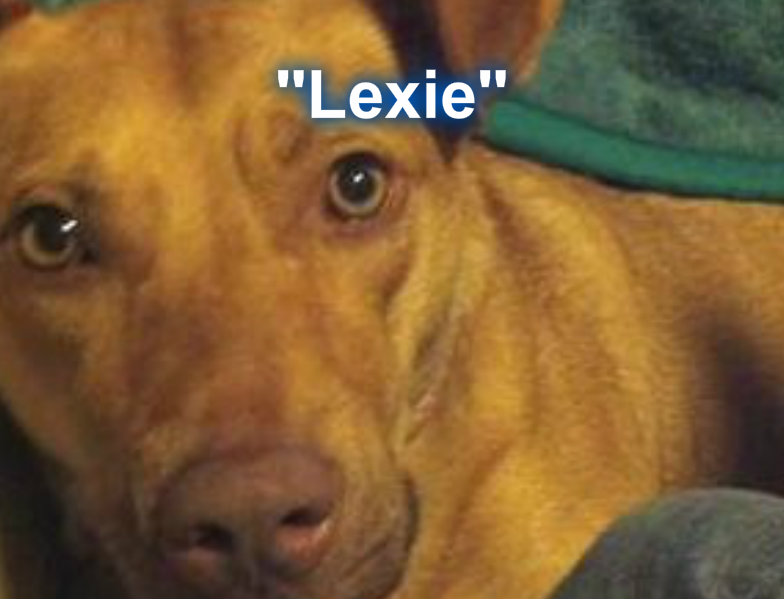 “The only thing I’m going to do is shoot it, I do not like dogs.” 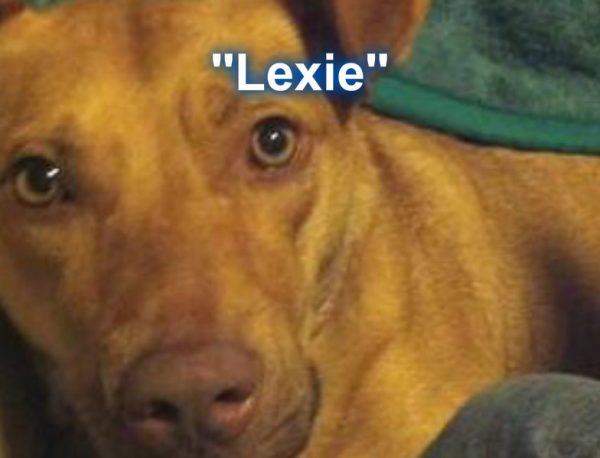 Michigan resident Brittany Preston is suing the City of St. Clair Shores, police officers David Jacquemain and Jeremy Moskwa, and Animal Control Officer Tom Massey for violation of her Fourth Amendment rights as well as her civil rights in executing her beloved pet.

Preston’s dog, Lexie, was a 45 pound lab mix who was shot multiple times by these officers.  The independent necropsy found that she had died from 15 bullet wounds from a suspected 8 bullets fired into her.

According to statements made by Preston, police surrounded the dog as her grandfather tried to let her inside the house.

The police report says the dog charged police and they shot her, however, Preston says witnesses told her that  the dog cowered against the house as the officers kept shooting.

Neighbours cried as they filmed the incident.

All of this, over a noise complaint.

The dog was being watched by Preston’s grandfather who suffers from mild dementia and sleeps with a sleep apnea mask on while she works her overnight shift. He had left Lexie out in the yard and forgotten about her.

In the disturbing dash cam footage taken before the incident, the officers are heard outside the residence planning to kill the dog.

“The only thing I’m going to do is shoot it, I do not like dogs.” an officer is heard saying.

After being shot Lexie was still alive for hours, she can be seen here walking into the animal control vehicle.

The officers are still currently armed and dangerous on the streets in Michigan.

Cassandra Rules’ article is courtesy of The Free Thought Project.