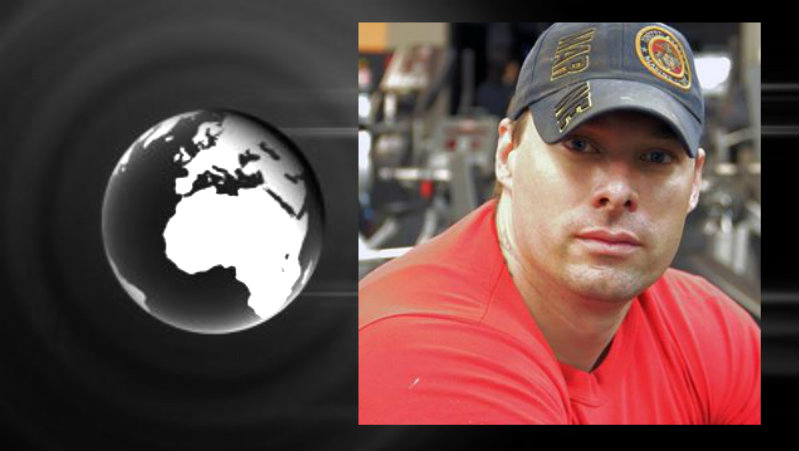 See the four videos about the complicity of the Border Patrol in Texas with regard to letting in drug-carrying illegal aliens.  These are the four videos which got investigative news reporter, Blaine Cooper, banned from Facebook. His account has been frozen and his videos destroyed as Facebook does its part to support the subversion and treason being committed against the United States by the Obama administration.

THE LAST VIDEO IS THE ONE THAT REALLY GOT FACEBOOK’S ATTENTION, as it shows the Border Patrol simply watching as narco-terrorists enter America through our Southern border while endangering American citizens in Texas.

HERE IS THE ONE THAT FACEBOOK AND THE GOVERNMENT DOES NOT WANT YOU TO SEE!

Editor’s Update: I was able to verify at 9:40 PM Wednesday Night that Blaine is back on Facebook and posting videos. I am unsure when the ban was lifted. Thank You all for sharing this story. Hopefully we helped in some small way. I know that over 10,000 people have read the story on our site and probably many more at The Common Sense Show site. I am going to keep sharing the article because I think people need to see that video. Thank You and God Bless You All. -Dean Garrison, Editor, D.C. Clothesline