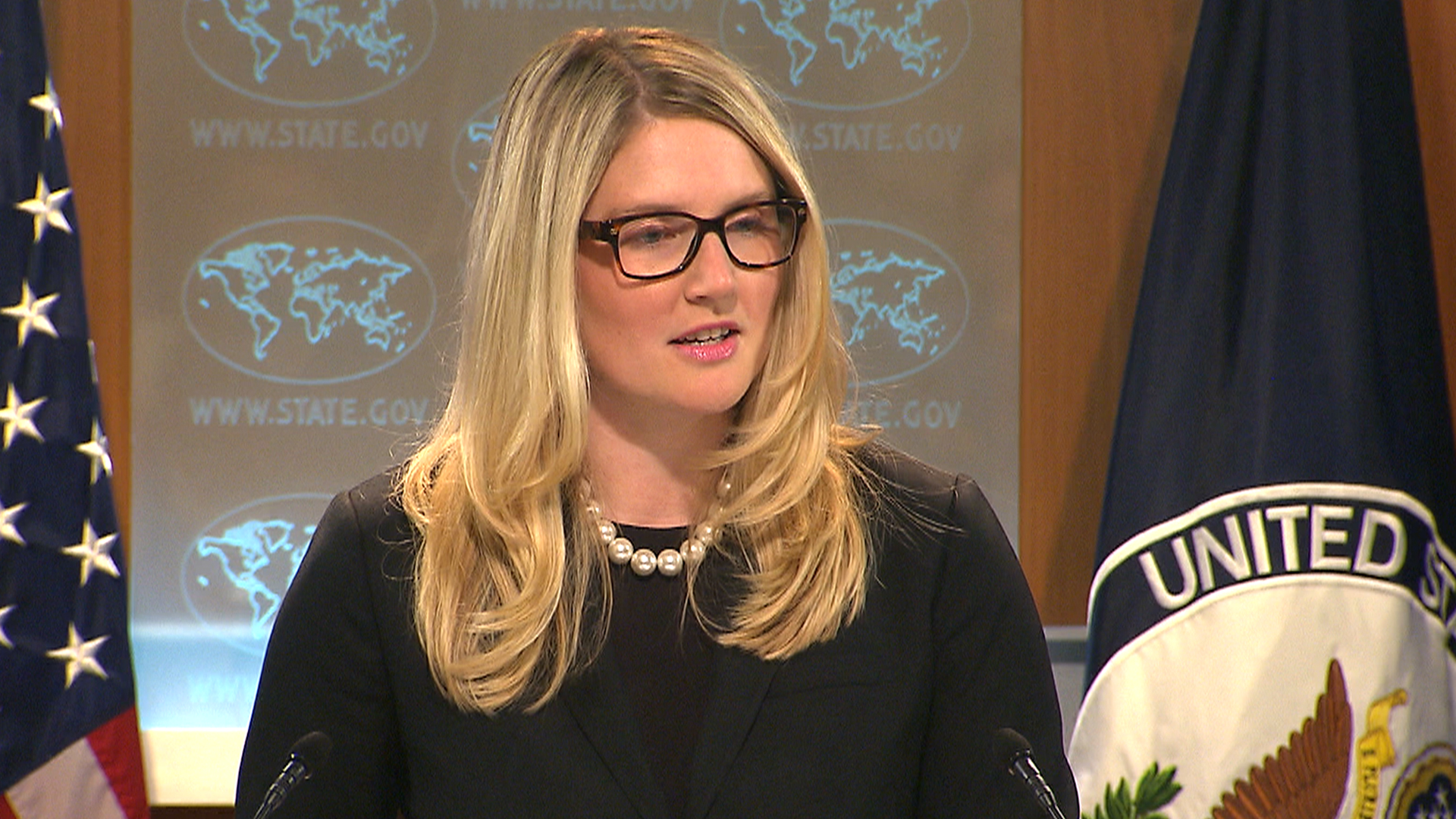 In a testy exchange between AP reporter Matt Lee and U.S. State Department Deputy Spokesperson Marie Harf, Lee virtually corners Harf into admitting that the “evidence” presented by the U.S. to blame Russian-backed rebels for the shoot down of Malaysia Airlines Flight 17 amounts to nothing more than YouTube videos and social media posts.