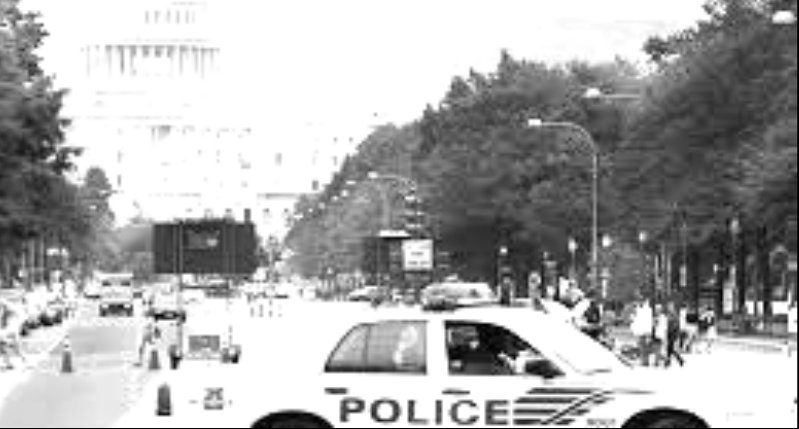 Young vulnerable men are being offered “obscene amounts of money” and “scantily clad women” to commit high risk fictional crimes made up by DC Police. 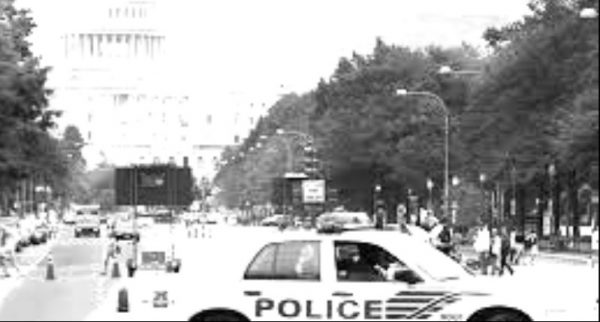 Undercover DC police are targeting people they think may be susceptible to wanting to commit robberies in the future, then giving them the means (including, in some cases, guns and get away cars) and opportunity to do so.

Instead of busting people for crimes they have actually committed, they are enticing these alleged “would be criminals” with strip clubs, liquor, and situations that would likely not arise in normal life, then setting up SWAT teams to bust them for agreeing to the officers plans.

One example, discussed in the Washington Post report, tells a story of two undercover officers planning a robbery with 3 unknowing men, then supplying them with a 9mm pistol and an AK-47 assault rifle, before having a drink with them and uniformed officers busting in to arrest them.

Another example included officers setting up a robbery of a liquor store. The officers agreed to provide the 18 and 19 year old men with weapons, as well as buying these teenagers alcohol and trying to get them into a strip club.

Michelle Peterson, an attorney for one of the young men stated that the police “continued to ply this young, impressionable man with alcohol, scantily clad women and offers of obscene amounts of money if he did what they wanted him to do.”

With the Government controlling all aspects of the crimes, this also gives them the means to specifically organize and tailor the plans to get the maximum amount of charges and penalties.  Some may argue that this is entrapment.

In criminal law, entrapment is a practice whereby a law enforcement agent induces a person to commit a criminal offense that the person would have otherwise been unlikely to commit. It is a type of conduct that is generally frowned upon, and thus in many jurisdictions is a possible defense against criminal liability.

Unfortunately, even if the government entices someone, and apparently sets up every aspect of the fictional crime, the defendant still has to show that they were not predisposed to commit the crime for it to be considered entrapment, leaving little recourse for fighting it.