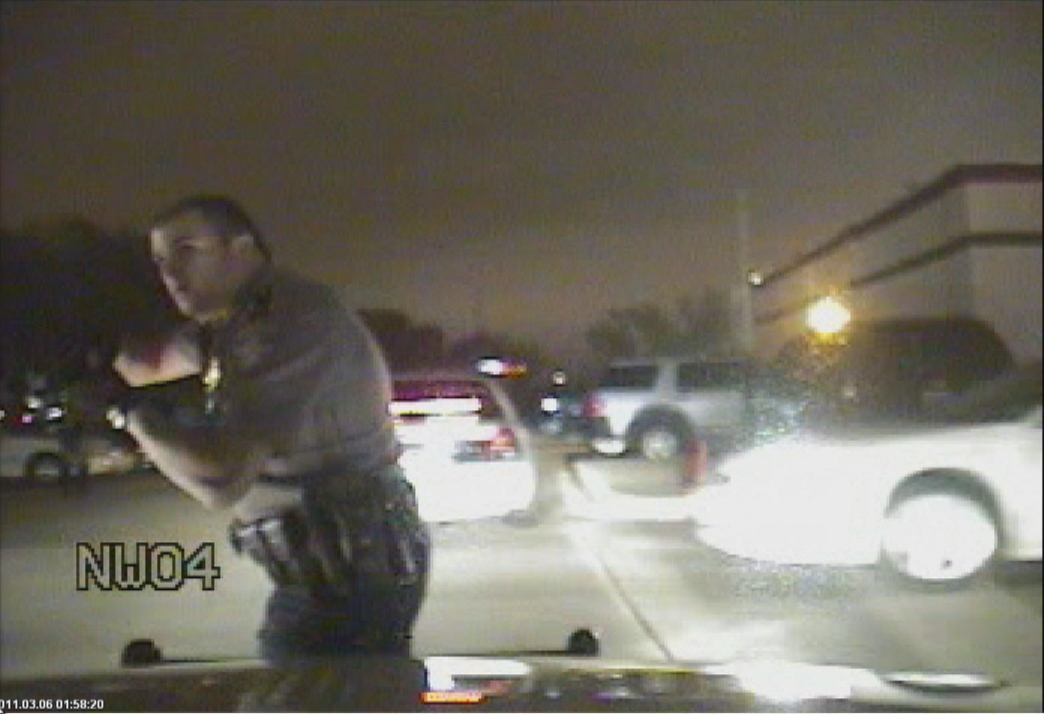 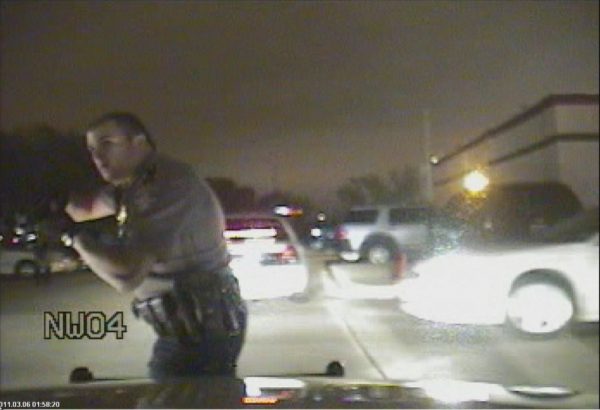 The taxpayers of Baton Rouge will be shelling out close to a half million dollars because of the negligent actions of BRPD officer, Christopher Magee.

Carlos Harris was out with his friend, Ryan Dominique, when police were called to the scene on reports of Dominique driving recklessly in the parking lot of Club Insomnia on Florida Blvd.

Dominique was subsequently arrested at which point officer Magee asked Harris to move his friend’s car.

When asked to move the car, Harris told Magee he was drunk and did not wish to do so. According to witness Aisha Loliss, Magee then “commanded him to move the car.”

More than 50 cameras, including multiple police dashcams, captured the various angles of what happened next. The videos show Harris driving the car into a police unit, pull forward and hit another car, then crash into the police car again.

The car was traveling forward away from him when Magee shot Harris from behind. One of the three shots Magee fired also hit a woman nearby in the wrist.

Harris was killed as a result of the shots. A toxicology report also showed that his blood alcohol level was .089 making his claim of being intoxicated true.

Harris’ family sued Baton Rouge police for negligence because they believe Harris should have never been instructed to get behind the wheel. The family also contests Dominique’s car had a defect and was difficult to drive, which could explain the reason for ramming the other cars.

Magee was cleared of all wrongdoing, was never disciplined for his actions, and remains on the force today.

News flash: Democracy has already been undermined by the Left’s behavior since 2016
February 28th, 2021 Liberty Unyielding