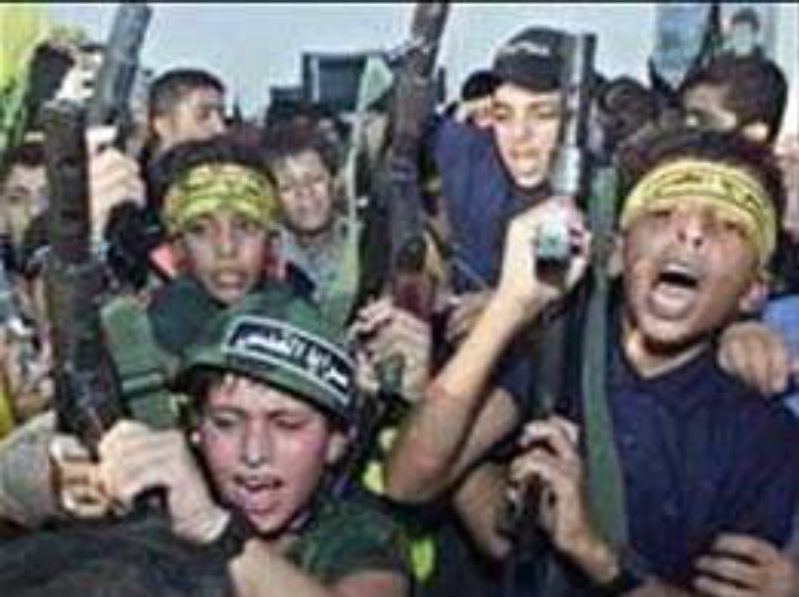 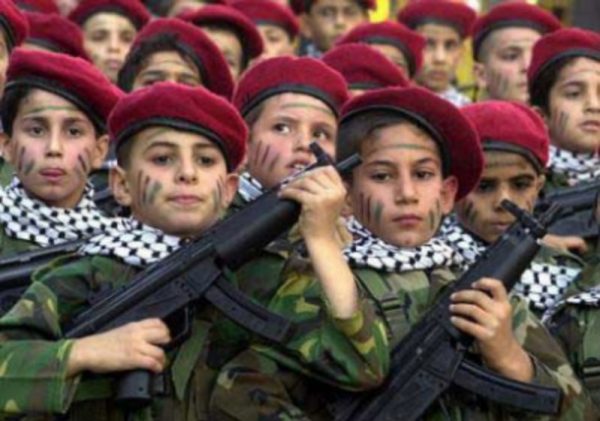 This is where our government sends millions of dollars and plans to send an additional $47 million more in short order.

MEMRI is an international organization based in Washington, D.C., with offices in Europe, Asia and the Middle East, that provides translations of the Arabic, Farsi, Urdu-Pashto and Dari media.  A few years prior to 9/11, its founders noticed a profound disparity between what was reported to the Muslim world VERSUS what was reported to the West and began offering media translations to bridge the information gap.

NOTE to non-Jews:  This is NOT a Jewish problem.  It is a threat to Christians, Hindus, Buddhists, Zoroastrians, Baha’is, Animists, etc. – all non-Muslims.  Do your own research and see for yourself. Christians are being persecuted, attacked and killed throughout the Middle East, North Africa and parts of Asia.  Hindus on the Indian sub-continent have suffered the ravages of jihad for centuries. Your support (or lack thereof) of Israel’s fight (It is the WORLD’S fight) will directly impact your future.

These are pictures of Arab-Palestinian Muslim kids that the media SHOWS.

These are images of the Arab-Palestinian Muslim kids that the media does NOT show.