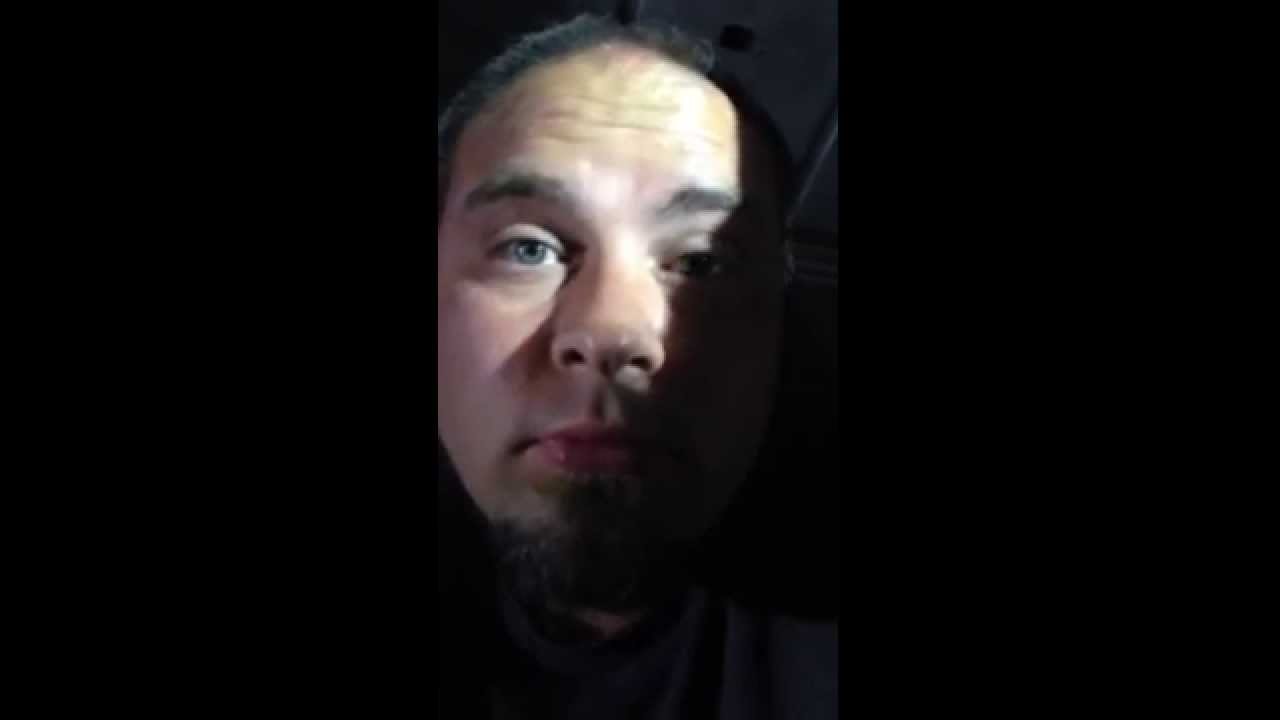 “I am a homeless veteran, I have PTSD, and you are giving me a ticket for sleeping.”

A video submitted to The Free Thought Project Friday by homeless veteran Aaron Colyer, shows the repugnant reality that is the American Police State.

Colyer, a 4 year veteran of the USMC and Army National Gaurd, tells The Free Thought Project his recount of America’s new war on the right to exist.

Colyer moved from Seattle, WA to California last year in order to look for his 2-year-old son. Since then, he’s been beaten, arrested, and is homeless.

Just as he was finally able to get a leg up and purchase a van, he is being told that it is illegal to sleep in it.

Colyer cannot afford a place to stay at the moment, so his van provides much needed shelter. However, the Alameda Police Department doesn’t care if Colyer is homeless or has no other place to sleep but in his van; which is why they came banging on his van door in the middle of the night.

Alameda cops felt it necessary to extort money from a man who has very little money and nowhere to live, because he was sleeping, inside his van, in a public park.

Colyer was cited for “Habitating in a Vehicle.”

“Move and leave and go somewhere else,” says the officer.

“Where am I supposed to sleep?” asks Aaron.

“Get a hotel,” the officer callously replies.

Unfortunately Colyer is not alone in his harassment and extortion for ‘criminalized sleeping.’

As more and more people find themselves in this unfortunate situation, the government is reacting with force instead of aid.

As if it’s not hard enough to get a job while homeless, now it’s becoming nearly impossible to hold a job long enough to get on your feet and stop being homeless.

To add insult to injury, after Colyer was forced to sign his extortion citation, he talked to other folks who were doing the same thing as him who were not cited, just told to leave. Selective enforcement at its worst.

Thanks for your service Aaron Colyer, now pay us an extortion fee for sleeping!