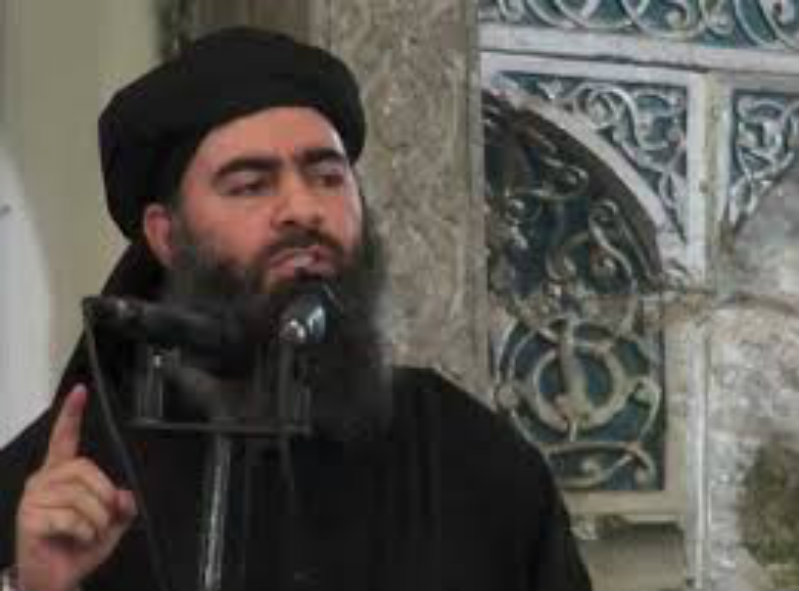 I don’t think that the Islamic State will get past the doorman at 740 Park.

But if they host a fundraiser at an Iftar, Obama is sure to come.

And I don’t know why they are angry with their homeboy. Obama is more responsible for the Islamic State’s growth and power than anyone else. He abandoned Iraq, ignored warnings, and said they were like the “JV” team playing against the Lakers.

Whose the Lakers now, Barack Hussein?

High-ranking U.S. officials said Wednesday that not only are Sunni radicals with the Islamic State of Iraq and the Levant “worse than al Qaeda,” but that the group has a message for the president: “We’re coming for you, Barack Obama.”

Brett McGurk, the deputy assistant secretary of state, told lawmakers at a House Foreign Affairs Committee hearing that ISIL may have “changed its name,” but that it’s still al Qaeda.

“In fact, it is worse than al Qaeda,” he said, The Hill reported.

Elissa Slotkin, the acting principal deputy undersecretary of Defense for policy, added that ISIL also has its eye on the president, threatening “We’re coming for you, Barack Obama,” The Hill reported.

The ISIL, under the command of Abu Bakr al-Baghdadi, has taken over large swathes of Iraq and confiscated heavy weaponry previously belonging to Iraqi security forces in the past two months. The terrorist group is now in possession of as many as 52 U.S.-made M198 howitzers, McClatchy news service reported in June.

In Mosul, Iraq’s second-largest city, the Sunni terrorists have told Christians they must convert to Islam or die by “the sword.”

“This is ethnic cleansing but nobody is speaking up,” Yonadam Kanna, Iraq’s most prominent Christian politician, said earlier this week, Agence France-Presse reported.