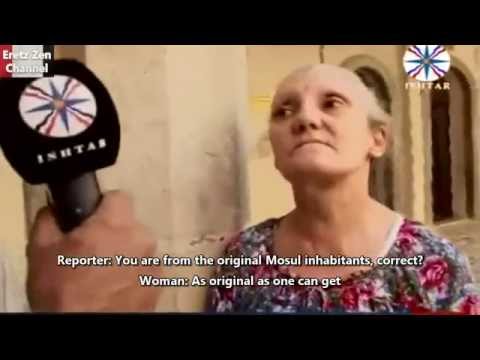 A recently released video shows Christians recounting the horror they endured under ISIS before fleeing Mosul. In one of the interviews a Christian woman said that ISIS Muslims came to her and her sister and said:

The video ends with the same woman weeping and mourning, declaring the most profound words of our Lord:

Behold, I send you forth as sheep in the midst of wolves: be ye therefore wise as serpents, and harmless as doves. (Matthew 10:16)

There are countless Christians who are living as literal slaves as we speak.