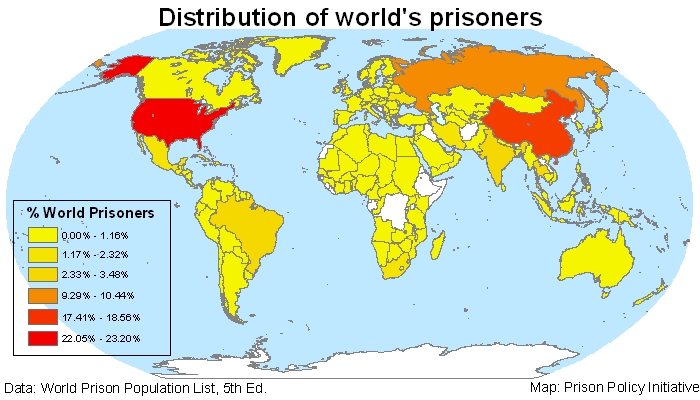 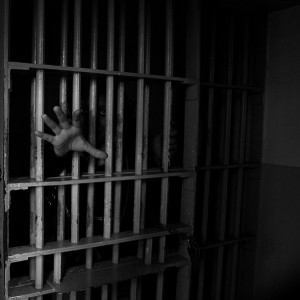 Nobody in the world loves locking people behind bars as much as Americans do.  We have more people in prison than any other nation on the planet.  We also have a higher percentage of our population locked up than anyone else does by a very large margin.  But has all of this imprisonment actually made us safer?  Well, the last time I checked, crime was still wildly out of control in America and for the most recent year that we have numbers for violent crime was up 15 percent.  The number of people that we have locked up has quadrupled since 1980, but this is not solving any of our problems.  Clearly, what we are doing is not working.

Nobody wants more crime.  And it seems logical that locking more people up and keeping them in prison for longer terms would “clean up our streets” and make our communities safer.  But instead, we have spawned a “prison industrial complex” that costs taxpayers more than 60 billion dollars a year but that does very little to turn the lives of the men and women inside around.  The chart posted below is a bit old, but it shows that we have a massive problem with recidivism in this country… 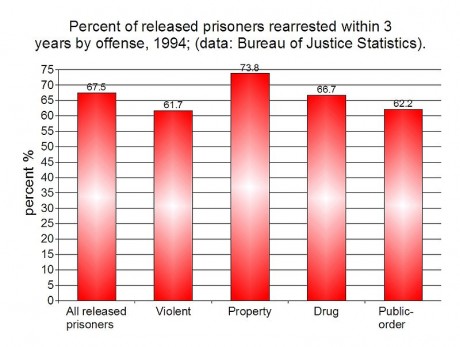 To keep people from committing the same crimes should we just lock them up even longer?

Should we penalize a young kid for the rest of his life for a non-violent mistake that he made when he was 19 years old?

Should we continue to tear apart families and communities just so that we can have the illusion of feeling a little bit safer?

Or could it be possible that there is a better way to deal with all of this crime?

#1 There are more than 2.4 million people behind bars in America as you read this article.

#2 Since 1980, the number of people incarcerated in U.S. prisons has quadrupled.

#4 Approximately 12 million people cycle through local jails in the U.S. each and every year.

#5 Overall, the United States has the largest prison population and the highest incarceration rate in the entire world.

#6 Approximately one out of every four prisoners on the entire planet are in U.S. prisons, but the United States only accounts for about five percent of the total global population.

#9 Incredibly, 41 percent of all young people in America have been arrested by the time they turn 23.

#11 At this point, private prison companies operate more than 50 percent of all “youth correctional facilities” in this nation.

#12 There are more African-Americans under “correctional supervision” right now than were in slavery in the United States in 1850.

#13 Approximately 90 percent of those being held in prisons in the United States are men.

#14 The incarceration rate for African-American men is more than 6 times higher than it is for white men.

#15 An astounding 37.2 percent of African-American men from age 20 to age 34 with less than a high school education were incarcerated in 2008.

#18 Illegal immigrants make up approximately 30 percent of the total population in our federal, state and local prisons.

#21 Overall, it costs more than 60 billion dollars a year to keep all of these people locked up.

And it certainly does not help that we treat ex-cons as pariahs once they leave prison.

Most people will not hire them, and in many cases public assistance is not available to them.  Often their wives and families have abandoned them, and they have no roots in their communities after being away for so long.  Without any options, it is really easy for many of them to fall back into crime.  And that is the last thing that we should want to see happen.

It is almost as if we give up on someone once that person is convicted of a felony.  We want criminals locked up for as long as possible, and then once they get out we make it extremely difficult for them to reintegrate into society.

Perhaps instead of totally rejecting our prison population, we should have a little bit more love and compassion for them.

Perhaps instead of treating them as worthless pariahs, we should be doing more to change their hearts and to help them eventually reintegrate into society.

In the end, the truth is that none of us is perfect.

Perhaps we should remember that.