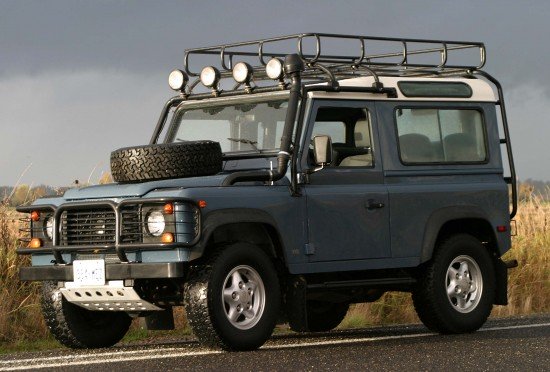 In another example of how the Department of Homeland Security has expanded far outside the purview of its original function, six vehicles full of DHS agents were required to seize a Land Rover from a couple in Statesville, N.C. due to the fact that the vehicle allegedly violates EPA emission standards.