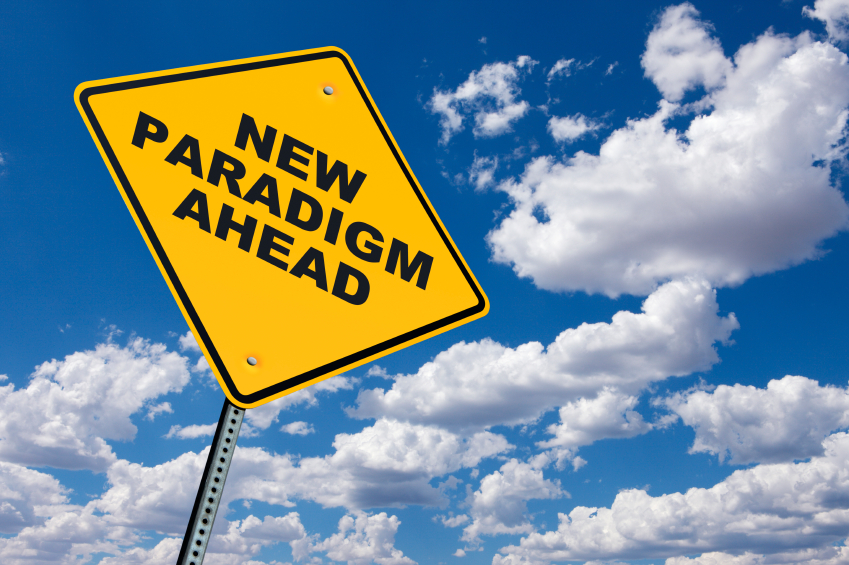 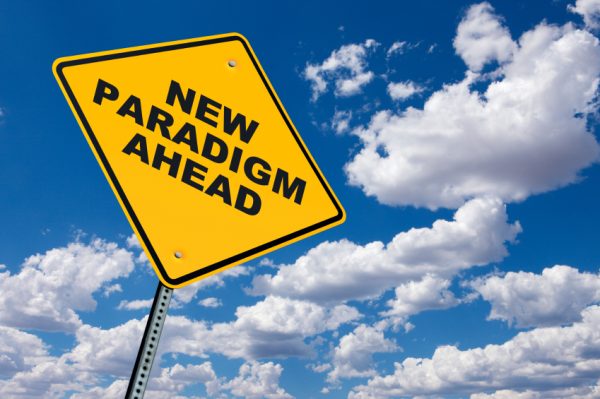 What will happen first? Will we fall under the specter of martial law and all that entails? Or, will we experience an economic collapse prior to martial law?

In the present state of affairs, it is very easy to focus on the invasion of America through our Southern border as the Fifth column insurgents make their way into the country in the form of MS-13 and prepare to wreak havoc on any opposition to the coming takeover. We are also focused on the presence of unscreened immigrants coming into our country and who are failing to be screened for very serious health conditions such as Ebola. It’s easy to be focused on things like the NDAA and unconstitutional, permanent detention.  We are focused on the shoot down of MH-17 and preparing for war with Russia. However, what we should be focusing on is the economic collapse which has already began.

Before we continue with the analysis of what comes first, let’s interject some common sense into this analysis. The global elite need a horrific war to rid themselves of the old system and usher in the new system. Out of chaos comes order. This will set into motion the depopulation agenda that will accompany this coming martial law and World War III. We know the globalists seek to maximize profits at every turn. Therefore, one should ask themselves the question, “How can the globalists make the most money as they usher in the New World Order?” The answer is simple, if they want to realize maximum value for their efforts, they should steal as much money from the American people as possible, before collapsing the economy.

Why An Economic Collapse Will Happen First

When we look at Social Security, Medicare, Medicaid and all the government programs that we all take for granted, the price tag is a whopping $222 trillion dollars. These numbers are going to be exacerbated and grow exponentially because the bulk of the baby boomers are entering retirement age. Even if we took every single penny that the federal government takes in and devote it to paying off these social programs, it would take 111 years to pay off this debt.

In the United States, credit swap derivatives created national debt totals of over one quadrillion dollars. That is one thousand trillion dollars! The entire GDP of the planet is estimated at $66 trillion dollars. And somehow, in the infinite wisdom of Congress in 2008, we falsely and naively believed that a $750 billion transfer of wealth (i.e., Bailout #1) was magically going to save the economy and the collective futures of the American middle class. In short, the debt created by futures speculation is approximately 16 times greater than the sum total of the entire wealth on the planet! And we think we are going to climb out of this? We could fund 1,000 bailouts and the eventual outcome would be the same, slavery by debt. We are being held in place, while our financial assets are being separated from our soon-to-be dead corpses.

The Collective Adult Work Force Has Little to No Future

In part of the dead American Dream, we used to tell our children, “Study hard, go to college, get a degree and you will get a good paying job in your field.” This former guidepost designed for preparing young people to successfully enter adulthood, should no longer be held up as an ideal. Please consider the following:

Overall, approximately 25 million American adults are living with their parents according to Time Magazine. And this is because they cannot find decent work. President Obama tells us that our economy is on the rebound (after being robbed blind by the bail outs). However, the real unemployment statistics tell a far different story.

Where Did the Money Go?

When I was a third grader in Mrs. Strong’s classroom, we conducted an experiment in which we had to determine how long it took for water to evaporate from a small glass. As we were in the process of watching the water evaporate from our glass, Mrs. Strong asked us where the water went? From this children’s science experiment, we learned that the water did not just go away, it went somewhere in real form and would return to us in the form of rainfall.

Look at the following chart below which measures price increases for basic essentials from January 2000 to March 2014. The numerical differences of what it costs to be an American in this economy is dramatic!

Where did the money go? Most people with their lack of knowledge of economics will look at this chart and answer “inflation” eats up our money. What our nation’s sheep is never taught is how to answer the question, what really causes inflation? In our schools, we teach the inflation is just a part of painful living, just like getting colds. Nothing could be further from the truth. It is contrived and its purpose is to control the people through debt slavery.

The first place to look for these price spikes is the Federal Reserve. Between the usury fees and interest they charge us for the “right” to use their money, our dollar is actually worth about 94 cents by the time we receive the dollar. The minion banks of the Federal Reserve pay you less than one percent to house your money, that they get to loan out. All things being equal, you losing about 5% per year in real buying power. This is a hidden tax that you pay to the elite which amounts to about 5% per year. As Mrs. Strong would say, the money did not just evaporate. It went somewhere.

What has chronicled above is what I label indirect theft. Nobody is walking into your bank and stealing your money in these examples. Simply, financial practices and economic controls are created to slowly erode our wealth and transfer it to the elite. However, things are changing as we are transitioning from indirect theft to a very stark from of stealing the people’s assets by the elite.

I have chronicled in a recent article that JP Morgan Chase and HSBC are making it almost impossible to wire money out of their banks into overseas accounts. This is the same as putting a bullseye on your eye money as they plan to seize as much as possible.

Over 50 percent of all stocks and bonds are owned by just 1 percent of the U.S. population. When the Stock Market crashed in 1929, who lost money? The elite already had their money parked on the sidelines when the crash came and when it did where did the money go? That money went back into the hands of the people who created this Ponzi scheme. The same thing is about ready to happen again.

Grand Theft America Prior to the Collapse

In no civilized country in the world do the banks have the right to steal money from citizen depositors. However, in America, this beta test was already being accomplished as ex-Goldman Sachs CEO and ex-senator and ex-governor, John “the Don” Corzine,  stole 1.2 billion dollars from secured deposits from MF Global, lied to congress about his actions and today is enjoying the fruits of his thievery.Let’s not forget that the Seventh Circuit Court of Appeals who just ruled that banks can steal the money of its depositors and it is legal! This would have been a SHTF moment in every other Western country, but Americans are taking this grand theft on their backsides, sipping a beer and bemoaning the performance of their favorite NFL team. THE ELITE HAVE JUST ANNOUNCED THEIR INTENTION TO DIRECTLY STEAL YOUR WEALTH BY USING THE FORCE OF LAW.

Workers in modern nations have always had retirement as an incentive to work towards. Soon, the government will control all retirement accounts. Furthermore, if you live in America, you are not getting the best pension package compared to other Western nations as America ranks last in overall pension benefits. And this is in the backdrop of the Obama Administration, there are clear plans to seize your 401k pensions. This planned theft by the Obama Administration will prove to be a devastating blow to the American middle-class and will provide a knockout punch to any hope that the middle class clings to when it comes to transmitting wealth to their children and we are just a short time from realizing this inevitability. At least in Greece, the people rioted when the Goldman Sachs run government stole the people’s pensions to pay down the bankers part of the derivatives debt.  Conversely, Americans are merely acquiescing and passively accepting the fact that Obama and his minions are planning to steal your bank accounts, your social security, your public pensions and your 401k accounts and the process has already begun with Treasury Secretary Lew as he is borrowing against select Federal retirement accounts. Obama has announced the “MYRA”. The theft of American home mortgagees has been going on for sometime. When one adds up the totality of what is happening, it is safe to say that retirement accounts will be made to fail.

Following the collapse of the retirement accounts, we can expect a cyberattack upon the banks that will cause them to fail. Interestingly, FEMA and DHS practiced for such an attack two weekends last October. Following this attack, bank accounts will be frozen and eventually, you will receive pennies on the dollar for what you formerly had in your account. Remember, money does not evaporate, it goes somewhere.

Once the economy is collapsed, martial law can be legitimized, and WW III can commence, and all the things that we are focused on now, will fall into place.

You are probably asking what can you do? The short answer is nothing! You can somewhat soften the blow by getting your money out of the bank as much as possible. Stop shopping the WalMarts the Kmarts and the other slave marts and shop locally. In reality, there is nothing that you can do to stop this coming train wreck. My advice is to focus on your relationship with God.