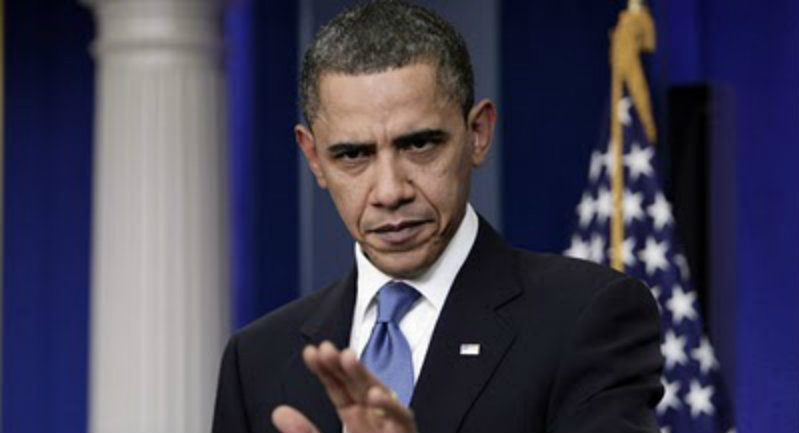 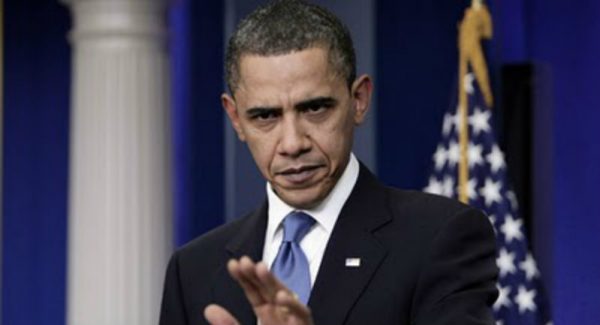 It’s as if Obama is laying in wait — waiting for a rocket gone wrong, an op gone bad, something, anything, to attack the Jews with.

Obama’s attacks on Israel are “indefensible.”

How many deaths has this monster caused in Libya, Egypt, Syria, Iraq?

Everybody knows that Israel is turning itself inside out to avoid civilian deaths — a civilian population that elected Hamas, no less.

This is war. War is hell. Things happen. A perfect war — is that the standard Israel is supposed to adhere to? And what is that, anyway?

The White House on Thursday pointed the finger at Israel for the shelling of a United Nations school in Gaza, calling the incident “totally unacceptable and totally indefensible.”
White House press secretary Josh Earnest said at this point “there’s not a lot of doubt” that the school was hit by Israeli artillery.

“All evidence points to Israeli artillery as the cause,” Earnest said, echoing what UN Secretary General Ban Ki-moon said about the attack earlier this week.

The school in Northern Gaza — which had been housing thousands of homeless people — came under fire on Wednesday, killing 16 people, according to multiple reports.

The White House spokesman said Israel “can and should do more to protect the lives of innocent civilians” and said the country’s military should live up to its standards of warfare.

The Pentagon echoed that message Thursday, calling on Israel to do more to reduce civilian casualties in the conflict with Hamas.

“The Israelis have very high and public standards for the precautions that they take to protect civilian lives,” said Pentagon spokesman Army Col. Steve Warren.

“Civilians casualties in Gaza have been too high, and it’s become clear that the Israelis have to do more to live up to their very high and public standards for protecting civilian lives,” he said.

The pressure from the U.S. comes the day after the Pentagon announced the delivery of munitions to Israeli forces.

Among the weapons being delivered are 120mm tank rounds and 40mm illumination rounds. The weapons are coming from a “war reserve” the U.S. keeps in Israel.

“There is a war reserve stockpile in Israel. The value of the current stocks there is approximately $1 billion. We will not disclose the specific types of munitions stored in that stockpile,” Warren said.