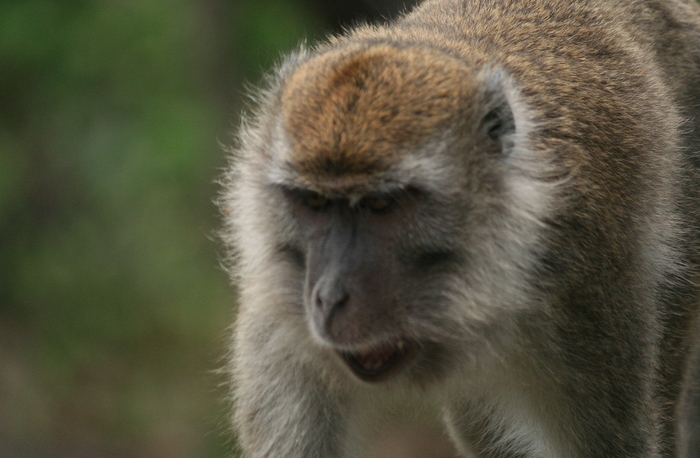 With two infected health care workers heading to to United States and the CDC recently announcing the establishment of 20 Ebola Quarantine stations, it is time for America to start looking at the facts. President Obama took the time to sign an executive order before leaving for vacation and it seems that the government is preparing for the possibility that there could be an Ebola outbreak in America.

In light of that, I think it is time to look at some facts that are not generally reported.

Though it is true that Ebola is not traditionally considered a classic airborne disease, there are reasons to doubt that narrative. Today I want to share some scientific research that is not likely to be found in the mainstream media. The intent is not to raise a level of panic, but rather to prepare you for the possibility of Ebola starting to spread throughout America. You simply can not trust the narrative that Ebola is only transmissible through close contact and exchange of bodily fluids.

In 2012 there was a study involving pigs and macaques. The animals were contained in separate cages. Physical contact was impossible. They were however in close proximity and the pigs managed to infect the monkeys with Ebola. How could that be?

The exact route of infection of the NHPs is impossible to discern with certitude because they were euthanized at a time when EBOV had already spread systemically. However, the segmental attenuation and loss of bronchiolar epithelium and the presence of Ebola virus antigen in some of the respiratory epithelial cells in the lungs of all macaques suggest that the airways were one of the routes involved in the acquisition of infection, consistent with previous reports9, 10. Other routes of inoculation generally did not lead to lesions in the respiratory tract comparable to those observed in this study12, 13.

Under conditions of the current study, transmission of ZEBOV could have occurred either by inhalation (of aerosol or larger droplets), and/or droplet inoculation of eyes and mucosal surfaces and/or by fomites due to droplets generated during the cleaning of the room. Infection of all four macaques in an environment, preventing direct contact between the two species and between the macaques themselves, supports the concept of airborne transmission.

It is of interest, that the first macaques to become infected were housed in cages located directly within the main airflow to the air exhaust system. The experimental setting of the present study could not quantify the relative contribution of aerosol, small and large droplets in the air, and droplets landing inside the NHP cages (fomites) to EBOV transmission between pigs and macaques. These parameters will need to be investigated using an experimental approach specifically designed to address this question.

It is important to note here that ZEBOV is an acronym for the “Zaire” strain of the Ebola virus which is what most claim we are facing now. Shortly after the 2012 study concluded, Dr. Gary Kobinger was interviewed by the BBC. Here is part of that interview:

One of the scientists involved is Dr Gary Kobinger from the National Microbiology Laboratory at the Public Health Agency of Canada. He told BBC News this was the most likely route of the infection.

“What we suspect is happening is large droplets – they can stay in the air, but not long, they don’t go far,” he explained.

“But they can be absorbed in the airway and this is how the infection starts, and this is what we think, because we saw a lot of evidence in the lungs of the non-human primates that the virus got in that way.”

The scientists say that their findings could explain why some pig farmers in the Philippines had antibodies in their system for the presence of a different version of the infection called Ebola Reston. The farmers had not been involved in slaughtering the pigs and had no known contact with contaminated tissues.

Reston is a mutation of Ebola that was discovered in Reston, Virginia in 1990. It is generally regarded as a strain of the virus that is not dangerous to humans. However, it is proof of the possibility of mutation.

It would seem to reason that if a strain of Ebola that is benign to humans can develop, then a malignant strain could mutate and develop as well.

So is the Zaire strain of the Ebola Virus only transmissible through close contact and the exchange of bodily fluids? A Canadian research team seems to have disproved that in 2012. Like anything else in science, the research is evolving and rarely set in stone. But the virus may be evolving as well.

I simply would not bet my life on the current claims of the media and medical community.