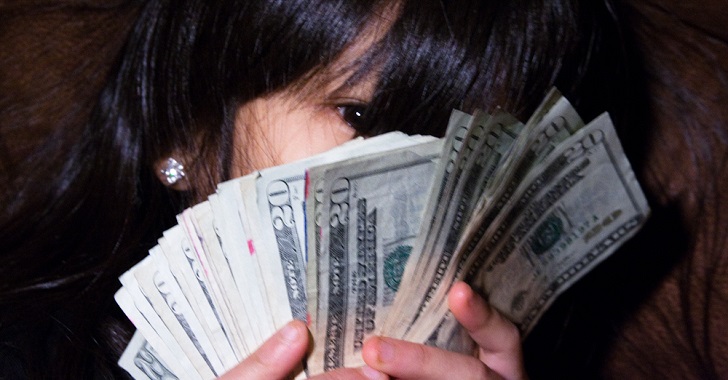 The calculator you used in high school was probably made by Texas Instruments. Texas Instruments has received over $728,000,000 in government subsidies. Defenders of corporate welfare say these subsidies protect American jobs. The programs didn’t stop Texas instruments from terminating 1,100 people while the company profited $2.2 billion last year. Even if the subsidies were cut, the company would have still profited around $1.5 billion. That one company’s subsidies would pay for three days of feeding the 14% of the US population on public assistance.

This is where the American public should focus their outrage. The poor probably don’t deserve the venom spewed at them daily. Of course there is abuse in the program, it’s a government program. All government programs are subject to abuse, but it isn’t nearly the drain on the taxpayers’ pocket the media would have you believe.

Recently the government said it was just utterly impossible find the $3.7 billion requested to deal with the border crisis. Technology giant Intel received subsidies totaling $3.8 billion. That would pay for the border crisis and leave an extra $100,000,000. The company’s net profits last year were $9.6 billion.

Boeing was the largest recipient of government subsidies, raking in over $13 billion. This company’s subsidies would fund food assistance for about two months. This brings the reader to the next uncomfortable fact: while sucking state and local coffers dry, many of these companies pay little in federal taxes.  Boeing didn’t pay a dime in federal taxes last year. In fact, the company hasn’t paid Uncle Sam anything in at least three years. Boeing made $4.5 billion last year.

That isn’t to say Boeing didn’t give any money to the government. Boeing, the company in desperate need of government assistance, spent over $17 million on campaign contributions and lobbying last year.

In 2012, the average American taxpayer making $50,000 paid less than $40 towards food stamps. That breaks down to less than four bucks a month. So for less than the cost of a Big Mac value meal a month, the American taxpayers are feeding 47 million people. Even if the absurdly high figure of half of all food stamp recipients are abusing the system, that’s still 23 million kids, moms, and dads that get to eat for just a few bucks out of your pocket.

While those people are vilified, corporate America is robbing you blind. Depending on which economic voodoo you use, corporate welfare takes between $2300 and $6000 dollars out of the money a middle class American paid in taxes. Either way, it isn’t the low-income person that’s eating away your tax dollars. Congress is robbing you to give money to the people who are paying them off through campaign contributions.

While major companies pay minimum wage to people who wind up needing food stamps, they take money from government coffers to further increase their profits. The single mom swiping her EBT card isn’t the enemy, the CEOs and their minions in Washington are the people destroying America’s middle class. It’s time for Americans to stop allowing the media to manipulate their emotions and dictate the national narrative. The rage the media manufactures by showing the population isolated incidents of welfare fraud should be turned on those that are openly stealing from the poor to feed the rich.