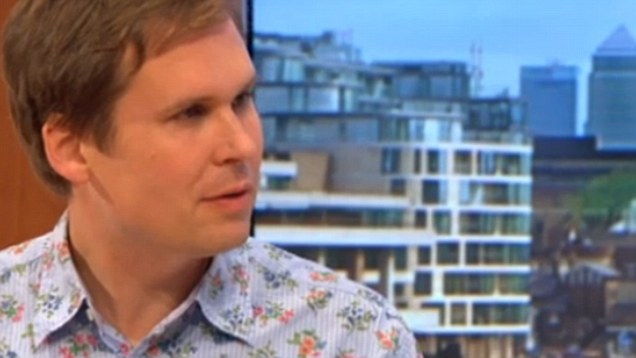 In an interview with Bloomberg News, Dr. Ben Neuman admits that there isn’t enough “panic” surrounding the Ebola virus for the pharmaceutical industry to justify developing a cure.