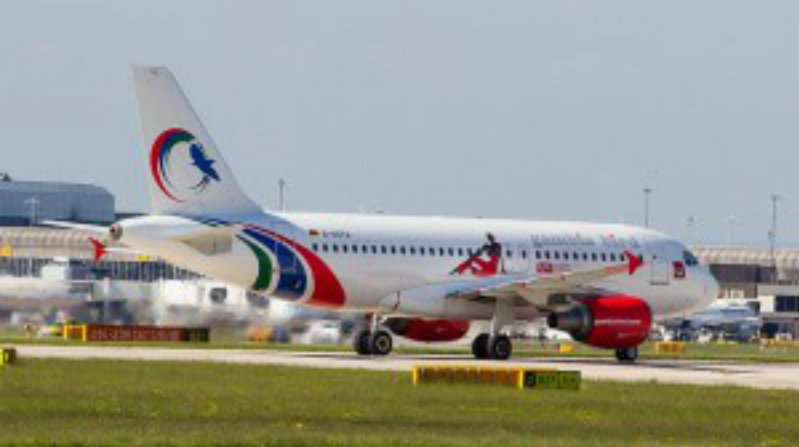 CENTRAL LONDON (INTELLIHUB) — Passengers on a flight from Sierra Leone were quarantined by officials Saturday after a woman, suffering from extreme fever, vomiting, and excessive sweating, died when she disembarked off the plane.

It was reported that most of the passengers and crew who were aboard the flight were not only shocked but horrified following the recent and deadly West African Ebola outbreaks to find out that someone aboard may have been stricken.

Over 820 people have recently died from the outbreaks, reports claim.

Officials are now trying to trace and detain anyone who may have come in contact with the infected woman, but it may prove to be like looking for a needle in a haystack.

Moreover, despite the increased precautionary and reactive measures, officials are claiming that the woman’s body was tested after her death and did not contain the Ebola virus. Although some simply don’t trust their government and believe that a massive government cover-up is underway and that a full-scale worldwide pandemic may already be underway.

The Mirror reported the horrific moments as described by passengers aboard:

Speaking of the horrific moment the passenger collapsed, the shocked staff member added: “The woman was sweating buckets and vomiting.

“Paramedics arrived to try and help her. The next thing everybody was there… emergency crews, airfield operations, even immigration.

“They closed down the jet bridge and put the aircraft into quarantine.

“They took everyone’s details, even the guy who fuels the aircraft.”

The plane carrying the woman came from Freetown in Sierra Leone – a country with the highest number of victims from the disease.

It stopped at Banjul in The Gambia before landing in Gatwick at 8.15am on Saturday after a five-hour flight.

The plane made one reported stop in Banjul before making its way to Gatwick.

View all of our Ebola coverage here.