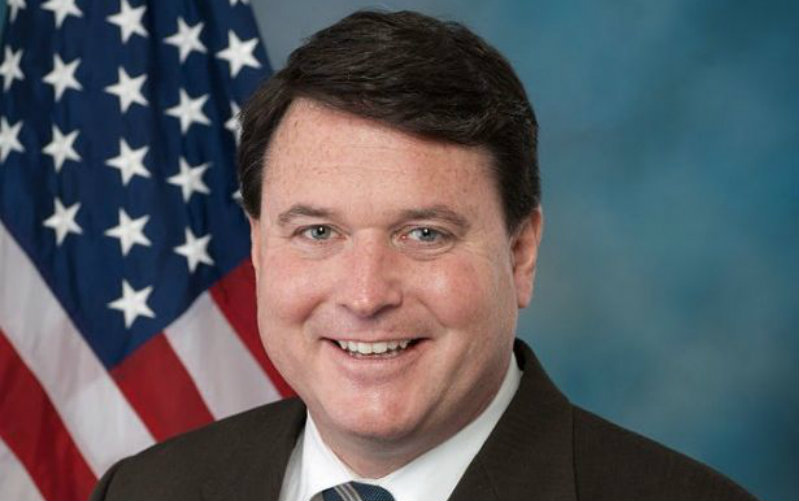 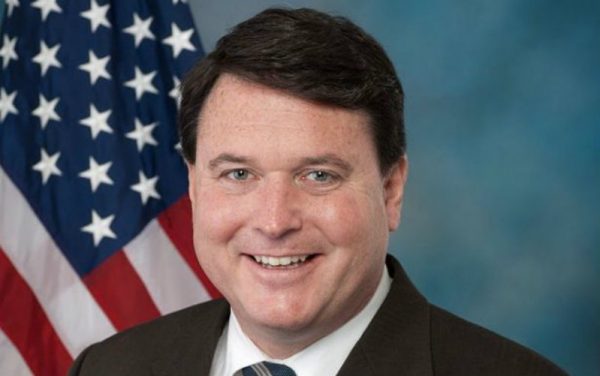 On Sunday Dave Hodges reported that Ebola is either already here or will soon enter through our unsecured Southern Border. Additionally, Dr. Jane Orient has noted that there are upwards of 100,000 West Africans currently in Central America. More are sure to be arriving on a regular basis.

To complete the trifecta, Breitbart.com reported over the weekend that immigrants have been caught trying to enter the United States from over 75 countries including many from Western Africa.

Among the significant revelations are that individuals from nations currently suffering from the world’s largest Ebola outbreak have been caught attempting to sneak across the porous U.S. border into the interior of the United States. At least 71 individuals from the three nations affected by the current Ebola outbreak have either turned themselves in or been caught attempting to illegally enter the U.S. by U.S. authorities between January 2014 and July 2014.

Please keep in mind that this is 71 who have been caught or turned themselves in. The number who successfully crossed could be substantially higher.

Despite these facts, I have grown frustrated by some of the current debate on social media. Many seem to reason that no one with Ebola could make that trip. They seem to forget that the latency period can be as long as 21 days, and…

Keep in mind that even if a person from West Africa is unable to complete that journey, they could be potentially infecting those around them who are. It does not have to be a West African who crosses the border with a full-blown case of Ebola. It could be that they come to El Salvador, Honduras or Guatemala, and infect some of the locals before those locals attempt to cross.

The point is that it is very possible, if not likely, and questions need to be asked. But with congress off on a 5-week vacation, there is seemingly no one around to ask those questions.

Congressman Todd Rokita is a Republican from Indiana’s 4th District. In a radio interview on Monday he asked the question that so many have seemed unwilling to ask.

What about the Southern Border?

The Munster native, whose district includes Newton and Jasper counties, made the unsubstantiated claim during an interview on Indianapolis’ WIBC-FM “Garrison” radio program.

Referencing a conversation he had with U.S. Rep. Larry Bucshon, R-Newburgh, who is a heart surgeon, Rokita said they agreed there is a public health risk associated with the federal refugee agency placing immigrant children in the homes of U.S. relatives or sponsors.

“He said, look, we need to know just from a public-health standpoint, with Ebola circulating and everything else — no, that’s my addition to it, not necessarily his — but he said we need to know the condition of these kids,” Rokita said.

No human Ebola illness ever has been contracted in the Western Hemisphere and none of the 30,340 unaccompanied minors released this year to relatives or sponsors, including the 245 children placed in Indiana homes, have Ebola, according to the U.S. Office of Refugee Resettlement.

The refugee agency notes on its placement-reporting website that all children receive vaccinations and medical screenings before being released to a relative or sponsor, and no child is released who has a contagious condition.

Rokita said he doubts that claim and suggested the better course would be to keep all the children together in one place.

Unsubstantiated? It’s common sense. And since these kids are being vaccinated, does that include the, so far, non-existent Ebola vaccine?

If there are West Africans pouring into Central America it only seems to reason that they could infect others, even if they do not cross the border themselves.

I would agree with Rokita. I do not believe the narrative of these health screenings, at least not to the extent that they are comprehensive.

Do you really believe that these kids are being tested for Ebola?

As you have already seen in the possible case at Mt. Sinai Hospital, the testing is not instantaneous and my sources tell me that it takes a minimum of 24-48 hours to properly screen a patient for Ebola.

With the Southern Border being overwhelmed and various government amnesty proponents claiming that we do not have enough money to function, do you really believe that these kids are being properly screened for Ebola?

If Ebola has not already crossed that border, there is a strong likelihood that it will.