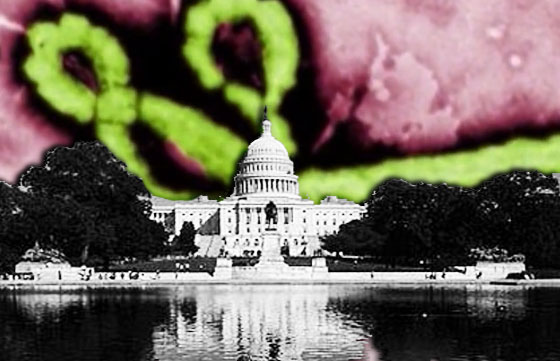 The Daily Mail is reporting that a team of British medics currently working in the Ebola hot zone of Freetown, capital of Sierra Leone, are facing opposition from locals “who believe the disease may be a government conspiracy”.

Fear of a government conspiracy is so great there, people and their families are trying to escape from the hospitals.

‘Ebola is a new disease in Sierra Leone and when the first cases emerged, many people thought it might be a government conspiracy to undermine certain tribal groups, steal organs or get money from international donors.

On a side note, take a look at this picture from the Mail’s article: 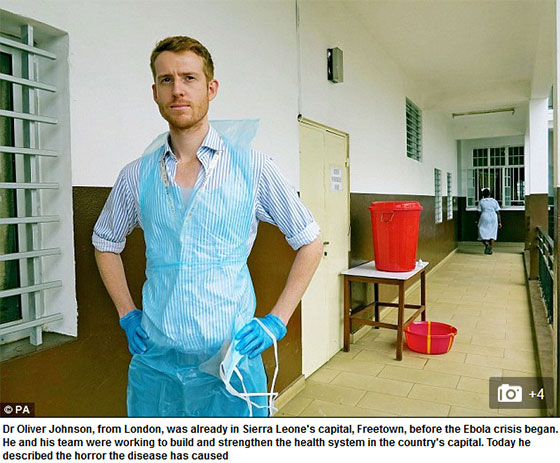 How come every time they show a picture of these people, they look like they’re all gussied up and posing for an Old Navy ad? I mean, is this guy fighting Ebola in a ravaged developing country or is he modeling for a medical supplies catalog?