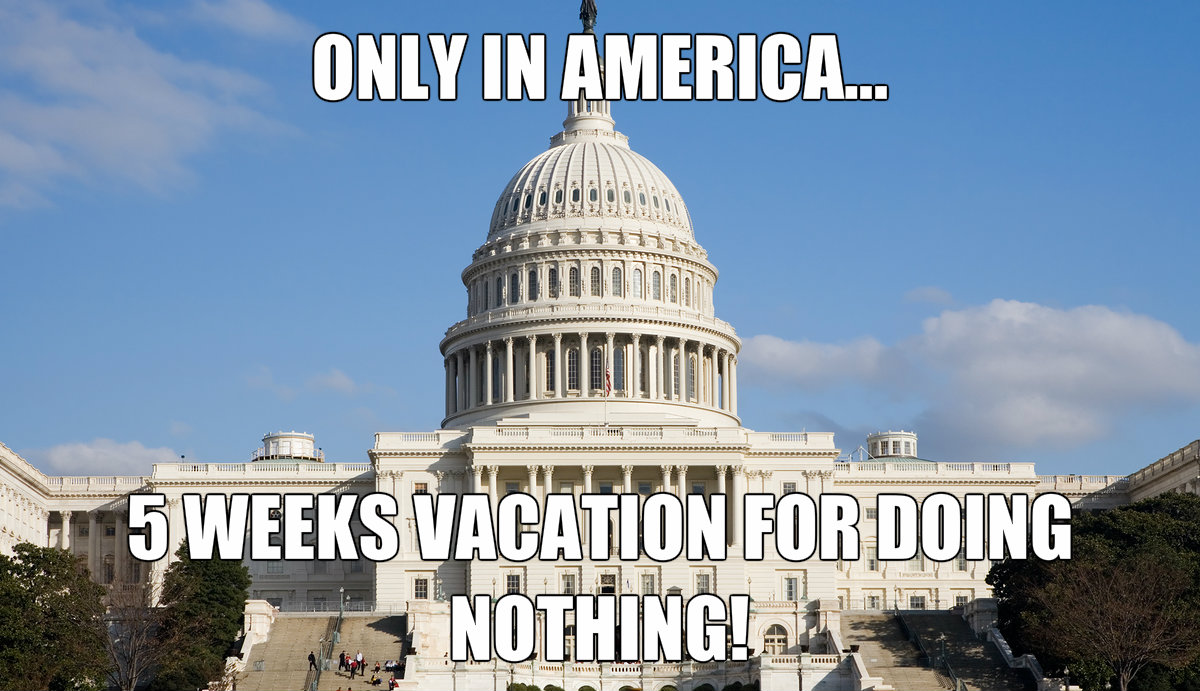 Let me ask you all a couple of questions before you start reading my article, OK?

As you read, you’ll understand why I asked those questions.

Now, I’ve been a registered Republican my entire adult life, but watching what certain establishment Republicans have been doing against their Tea Party opponents makes me re-think my loyalties. No, I’m not going ‘liberal,’ it’s just that over the last few years, my eyes have really been opened.

Politicians are public servants, and temporary ones at that! But since the election of Barack Obama, we are seeing them without all the smoke and mirrors. Thanks to innovations like the home computer and the internet, information, a lot of information, is virtually at our finger tips. If you can switch-on a computer, you can access just about anything from what your favorite rock star had for breakfast that morning to what color tie a politician wore when he went to work that day. And, thanks to YouTube, nothing is out of reach from the public. We can see people, places and things, without all the ‘mystery’ that used to surround them, before cell phones had video cameras in them.

Politicians are always telling us, “We’re just like you.” But not really so much. We are seeing them in ‘real-time’ and are finding out, that, while they may have been ‘regular folks’ once upon a time, once they get to Washington DC, they undergo a horrific transformation and all of a sudden, they are the “Nouveau-Royalty.” A class all by itself, that is set above the common folk that put them in their new found position of power. And usually after about one year into their well paid government jobs, they realize that it is something that nobody would want to give-up or relinquish. Not only do they become famous and politically powerful, but the potential to become incredibly wealthy is laid right at their feet. What common man or woman can resist such temptation? “Absolute power corrupts absolutely” doesn’t even begin to adequately describe this transformation.

Now, it’s no secret that I am a bit of an amateur historian (‘amateur’ in the sense that I don’t have a 4 year college degree, most of my education in this area came from reading books and traveling in Europe to different places), but let me give you an example of how things were done in the Greek city-state of Sparta.

In Ancient Sparta, the political system was unusual in that it had two hereditary kings from two separate families. These monarchs were particularly powerful when one of them led the army on campaign. The kings were also priests of Zeus and they sat on the council of elders known as the gerousia. This body consisted of 28 males over the age of 60, who held the position for life. The gerousia led the citizen assembly, probably proposing issues on which to vote and it was also the highest court in Sparta. The assembly (Ekklēsia) met once a month and was open to all citizens who voted by the simple method of shouting. There was also an executive committee of five ephors (ephoroi) chosen by lot from the citizen body, able only to serve for a maximum of one year and who were ineligible for future office. Once their term of office was up, they immediately went on trial for treason. They had to prove that everything they did while in office benefited the state. In other words, they were assumed guilty, until proven innocent. If innocence could not be proved, depending on their level of guilt, they were either cast out of Sparta or killed.

Now, let that sink-in for just a minute…. all ‘elected officials’ once they left office could never hold public office again, and were charged with treason and presumed “guilty until proven innocent.” Kinda puts a smile on your face, doesn’t it? Imagine if you will, just what that means. Well, one thing is almost certain, those five men, would do their damnedest to make sure that once their trial began, they could prove to the people that they were innocent. What that translates to is an “honest” public servant (unless the guy had a death-wish or something).

Our politicians today do not have to worry about that. All they have to do is the bare minimum and even if they only serve one term, they get a paycheck and full premium medical benefits for the rest of their lives for their brief stint as a public servant. And who do you think decided that? They did!

That’s the one thing that should not happen. If you or I, get fired from a job (and that’s what being voted out of office is), we don’t continue to get paid by the company that fired us. We’re on our own and if we want an income, we have to get another job. Why shouldn’t it be that way for a temporary public servant, aka “politician”?

Once I left the Army, I was on my own. Because I didn’t stay for 20 or 30 years there was not financial compensation for me. Now, I’m not talking about that “premium care” that I get at the Veterans Medical Center. I still get that (sarcasm at it’s finest folks) and all I have to do is live long enough to get that life saving treatment. So my chances of making it to a ripe old age, thanks to the V.A., is 50/50.

Major changes in our nation’s capital, are never going to happen if we keep electing people who don’t believe that they are accountable for everything that they do while in office. If I had my way, every single politician who comes home for their 5 week vacation, would find themselves in a jail cell and would be charged with dereliction of duty and violation of their oath of office.

It’s too bad we don’t have any courageous local district attorneys to swear out warrants on these people, because if just one went to jail, believe me, the rest would wet their pants and we would see a significant improvement on how things would be done in our nation’s capital. In fact, I doubt that any of them would ever take a vacation again.

Personally, I’d rather do it the old Spartan way!