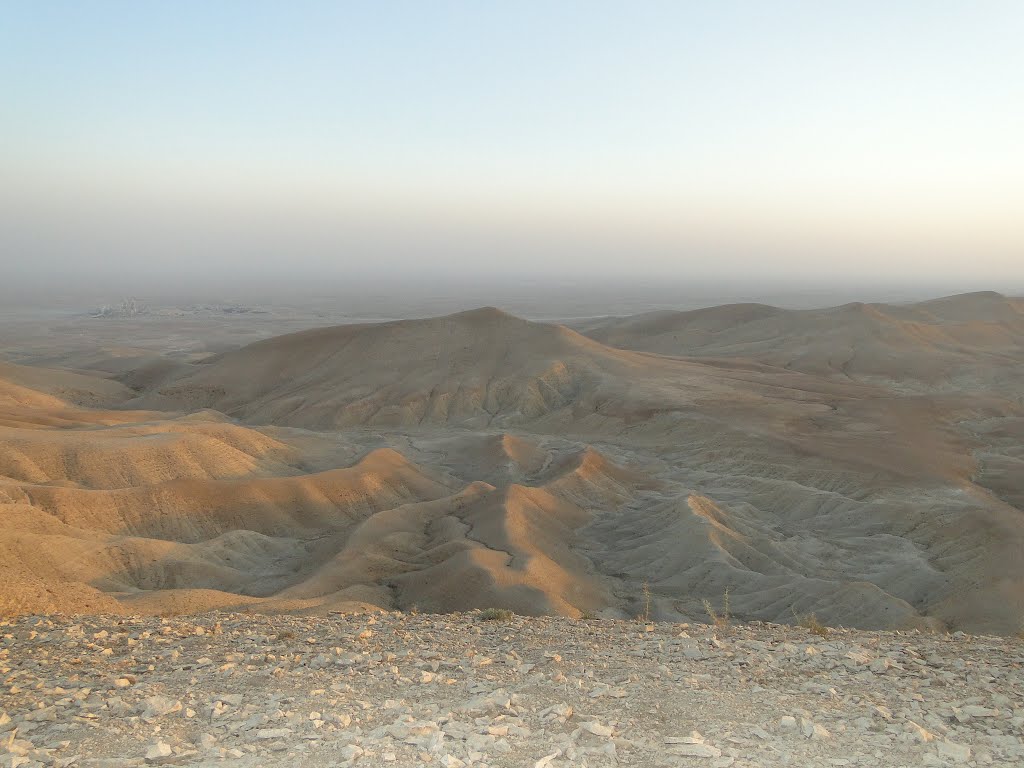 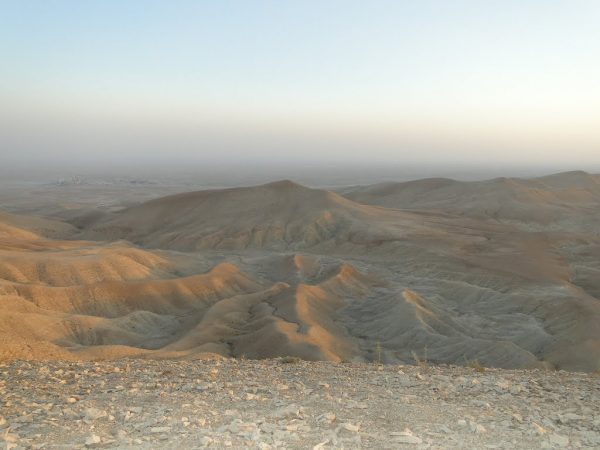 Can you imagine being trapped on top of a mountain, dying slowly of thirst, and knowing the only thing that awaits upon descent is certain death or capture?

This is exactly what is reportedly happening atop Mount Sinjar in Iraq.

Stranded on a barren mountaintop, thousands of minority Iraqis are faced with a bleak choice: descend and risk slaughter at the hands of the encircled Sunni extremists or sit tight and risk dying of thirst.

Humanitarian agencies said Tuesday that between 10,000 and 40,000 civilians remain trapped on Mount Sinjar since being driven out of surrounding villages and the town of Sinjar two days earlier. But the mountain that had looked like a refuge is becoming a graveyard for their children.

Unable to dig deep into the rocky mountainside, displaced families said they have buried young and elderly victims of the harsh conditions in shallow graves, their bodies covered with stones. Iraqi government planes attempted to airdrop bottled water to the mountain on Monday night but reached few of those marooned.

The dire situation has caused some families to make a seemingly incomprehensible decision. Forced with the bleak realization of their children dying of thirst or possibly being captured by Islamic State (formerly known as ISIS) militants, parents are making the unthinkable decision to throw their own children from the top of the mountain to end their suffering and bring about a quicker, and possibly more humane, death. Why would parents make that choice? We can not assume what is going through their minds but here is a recent example of one of many possible reasons. One Islamic State animal recently announced his coming marriage to a seven-year-old child in Syria. One would question whether the situation in Iraq is much different. Islam’s prophet married Aisha at the age of six.

So what would you do? Would you sentence your little girl to this life or would you attempt to sacrifice her mercifully to save her from the pain of that existence?

Here is our report and some of our testimony concerning the events happening now in North of Iraq.

It is a tragic situation, nobody can imagine how terrible it is, as much as I write to you and send you reports it will not be enough to describe the suffering of people.

For Zummar and Sinjar: they are under Da’esh control, thousands of Yazidis died in the last two days, they are facing a real genocide. Till yesterday (45) children died of thirst. Some families throw their children from the top of Sinjar mountain in order not to see them die from hunger or thirst, or not to be taken by the terrorists. (1500) men were killed in front of their wives and families, (50) old men died also from thirst and illness. More than (70) girl and women (including Christians) were taken, raped and being captured and sold. More than (100) families are captured in Tel afar airport.

There is about (50) Christian families in Sinjar. The terrorists were able to control the Syriac church there and cover the Cross with their black banner. Till now we do not know anything about those Christian families.

Theses are disturbing accounts. The source, Christina Patto, appeared on Sean Hannity’s show in late July to describe what was happening at the time. Among other things she described the conditions set forth to Christians who were being forced to pay, convert or die:

Is this what our world has come to? So many people want to ignore these stories because they feel that Iraq is so far away.

It can’t happen here. Or can it?

If Islam continues to gain a strong foothold in the United States then it certainly could be in our future. But even if this is not our future, these are still our brothers and sisters in Christ and no one is helping them. This is just another shining example of our failed foreign policies in Iraq. This is the end result of over two decades of occupation and military action.

Whether we should have been there in the first place, or not, the fact is that many American soldiers died and this is the result.

Genocide of every last Christian in Iraq.

That would be one of many Islamic State goals.

For that matter, it is not only Christians but rather anyone who does not see the world as these militants do. That would, of course, include Muslims who are not on the side of the Islamic State.

If you are interested in learning more about the Assyrian Aid Society of Iraq, or to make a donation, click here. Whether you can contribute money or not, what these people really need is your prayers.