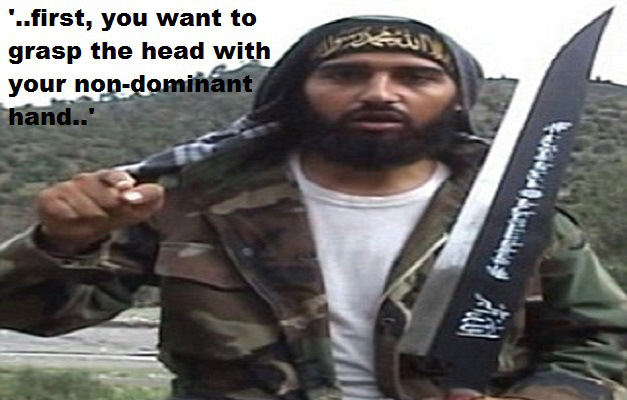 Muslims in Iraq, all members of ISIS, are beheading Christian children, raping and butchering their mothers, and hanging their fathers. Mark Arabo, a Chaldean-American leader, had this to say:

They are systematically beheading children”

He did an interview explaining this horror:

Justice Breyer must go for being against court packing!
April 16th, 2021 The Real Side With Joe Messina