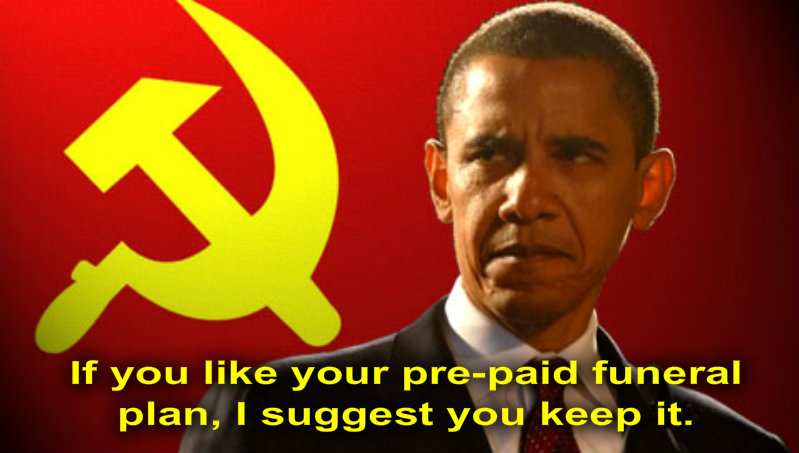 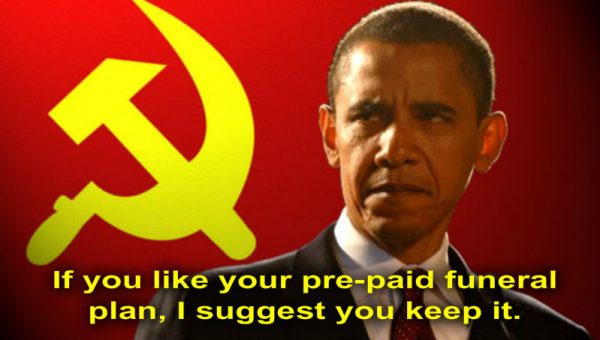 I believe our nation is in a great deal of trouble; in fact, I don’t think I’m going too far in saying that we are on the precipice of  once again, repeating history. Not only can you compare America’s current state of affairs to the fall of Rome, I believe we are on the verge of yet another government sponsored genocide in our nation. Though, the correct term for the government sponsored murder of its own citizens is democide.

Governments are actually responsible for the senseless deaths of millions upon millions of people. In fact, governments, in time of peace, have murdered more people than the combined deaths of all of man’s wars in history. This is especially true of the twentieth century with the rise of communism. Over one hundred million people were brutally murdered by communist regimes in search of Utopia between 1900 and 2000. From Lenin and Stalin to Mao Tse Tsung, to Pol Pot in Cambodia and the Brutal Regime of North Korea, the quest to create a perfect society where people accept total state domination has been nothing but bloody.

The reason for this is simple. Communism is a system that demands total and complete obedience to the state and anyone who opposes that is standing in the way of progress and needs to be eliminated. Bringing society to the point where they will willingly participate in the slaughter of their own countrymen is not an overnight process. It is a gradual conditioning of the population to get them to believe that some people are not as worthy of life as others.

I believe that here in the United States we are witnessing this gradual process unfold before our very eyes. Gregory H. Stanton has identified an eight-stage process that generally occurs in the conditioning of a people to prepare them for genocide.  In this article, I intend to give a brief analysis of each of the eight steps (if applicable because we have not completed all of them) and how they apply to the situation we currently face in the United States.

The first step is classification. This simply means classifying people into different groups and intentionally dividing people along ideological lines. Once this is accomplished, stark contrasts can be made between different cultural groups and these differences can be used to incite hatred and create discontent. The job of community organizers is essential here because one group of people will be convinced they are being oppressed by another.

In the United States we no longer have an “American,” who understands America’s values and the virtues of liberty. We have the proverbial “hyphenated American” who instead of being taught the benefits of assimilating into American culture is actually being encouraged through “Multiculturalism” to retain their own culture. This does little more than ensure America’s vast population has no common virtue in which they can unite. The best way to explain this is simply saying, “United we stand, divided we fall.”

The next stage is known as “symbolization.” This is the process of attaching a negative symbol to the dominating ideology of the targeted group. While many may argue that the communist and fascist regimes of the twentieth century went as far as forcing different groups to wear different symbols for identification, and in America we don’t that, it is just as effective to create “mental associations.” This simply means attaching an idea or belief to the targeted group.

In the United States today, right-wing Americans have been classified as potential terrorists because of their willingness to defend their rights under the Constitution. White males have been classified as being “automatically racist simply for being white” through the fallacious White Privilege ideology. These ideas are meant to work on the collective level and once they are seated they are nearly impossible to alter or eradicate. This is especially true when aided by the rabble rousings of a community organizer whose job is specifically targeted at creating discontent.

The next stage is known as “dehumanization.” I personally can’t think of anything more dehumanizing than being assumed to be a racist simply because I am white. By teaching students that white men are privileged and racist, our universities are dehumanizing nearly every white male in the country, at least in the eyes of the minorities that whites are alleged to oppress. This is why we are constantly being called racist for opposing anything proposed by the left.

In an effort to get the world to see us as without compassion and mean-spirited, they are actually paving the way for the acceptance of our extermination. Think about the narrative concerning the border. Obama brought children to the border specifically to dehumanize any opposition to his amnesty agenda. The same holds true for Christians as well because they stand in the way of the state’s utopia. Therefore, they must be discredited and dehumanized in order for them to no longer pose a threat. Christians overseas are already facing extermination at the hands of the Islamofascists.

The next stage is “organization.” The political left is the master of organization. Saul Alinsky’s Rules for Radicals is the organizing bible for the left and they have mastered the art of teaching minorities that they are oppressed by America’s evil white men. They have the schools, the government agencies, the non-profit organizations, and the message that America’s rich white men are intentionally keeping them down for financial gain is constant and relentless.

We saw in 2010 the formation of the “Occupy Wall Street” movement and the lengths they are willing to go to make a point. This is a testament to how well the left can organize a political movement. These folks are Lenin’s useful idiots and they should not be underestimated. They would likely follow any charismatic leader on a genocidal march across the land if they believed it would bring about the utopian Promised Land.

The next stage is “polarization.” Stanton identifies this as the downward spiral of killings until the vortex of all out genocide is reached. There is little doubt that the white man in America is being polarized as over the past number of years we have seen a drastic rise in black on white violence.

Colin Flaherty, in his book “White Girl Bleed A Lot” has done unprecedented work in reporting the mass wave of black mob violence against whites. This violence is actually the result of the “dehumanization” stage of the genocide process. Black people have been so conditioned to believe that the white man is intentionally keeping him down that violence has become the accepted and justified solution. They are also being aided by a race-baiting president and attorney general who has signaled that they will not be charged with hate crimes for committing such violence. It must be noted that these people are again, the proverbial useful idiots being used to carry out a political agenda. When it is accomplished, they too will be targeted.

This brings us to the final three stages which are “preparation, extermination and denial.” I stopped with polarization because I believe that is the stage we are currently in. However, it could be argued that we are in the preparation stage as it has been reported that all Americans must be micro chipped by 2017 per Obamacare regulations or even a call for a universal I.D. can be used to justify the idea that we are in the preparation stage.  After that it is all over. The justified slaughter of millions takes place and no one questions it because they have been psychologically conditioned to accept it because the targeted population has been reduced to nothing but a burden on society.

The genocide is often times carried out with the belief that they are doing something for the betterment of mankind. In the end, it’s nothing but the senseless murder of millions. Then, when it is completed, it is denied. To this day there are many people who view the Old Soviet Bloc as a paradise on Earth and refuse to believe that Lenin and Stalin together, murdered nearly 60 million of their own countrymen. This is done through the skillful use of propaganda and the ridiculing of those who tell the truth.

Whether or not this happens in America is entirely up to us my friends.