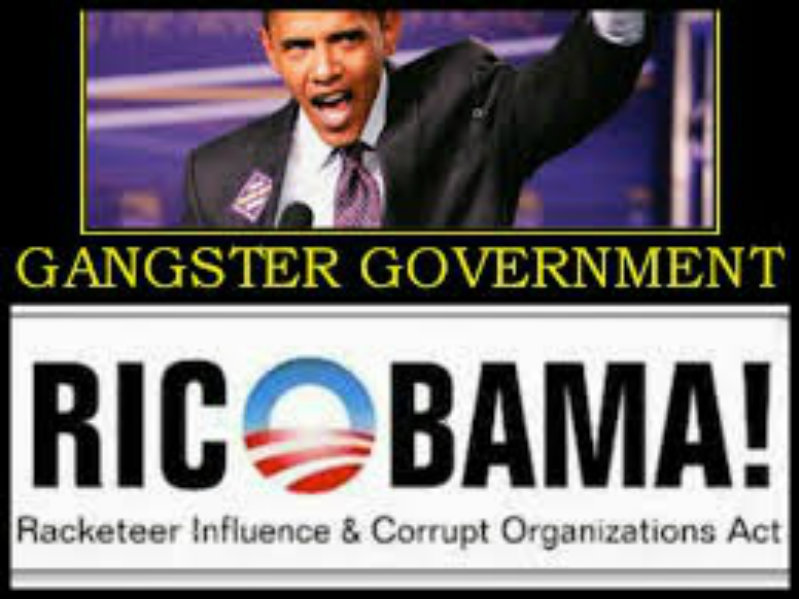 The American economy is living on borrowed time through the infusion of massive amounts of “printed out of thin air” cash being printed by the Federal Reserve. Anyone with an IQ above room temperature knows that the inevitable economic crash is looming on the horizon. The deficit is $17 trillion dollars and that is the good news. The unfunded liabilities debt (e.g. Social Security, Medicare, etc.) is estimated to be $240 trillion dollars. Finally, the derivatives debt, that average citizens have been saddled with the burden of paying off through the infamous bailouts, is now estimated to $1.5 quadrillion dollars. With the most optimistic estimates that the world’s GDP is less that $100 trillion dollars, it does not take a rocket scientist to figure out that the ability to pay off the debt through taxation and the endless bailouts is simply not possible.

The Federal Reserve and their colleagues know that the crash is coming. Your home, your pension, your bank account are all at risk when, not if, the crash comes. Therefore, the Federal Reserve, since 2012, has spent an estimated $40 billion per month buying of mortgage backed securities in anticipation of the crash. After the crash, hard assets such as homes, office buildings and shopping malls will be valued assets in a post-dollar world. The aforementioned is an intelligent and prudent investment on the part of the Federal Reserve, not to mention that what they are doing is perfectly legal. Unfortunately, the government, as a whole,  is not waiting for an economic crash to seize personal assets as they and their cronies at the Federal Reserve are after your assets in any manner that that they can achieve seizure. The only obstacle in the way of the public theft of private assets is the United States Constitution and the Fifth Amendment.

That Little Thing Called the Constitution and the Fifth Amendment

The Fifth Amendment asserts that no person shall “be deprived of life, liberty, or property, without due process of law”. Given the intended narrow definition of the Fifth Amendment, this article will demonstrate that the concept of private property is on life support and that government is attempting to separate as many private assets from its citizens as possible. One of the primary ways that the government is accomplishing this goal is through the RICO statutes and this will be the exclusive focus of this article.

The new game in America is called theft by law enforcement and RICO is the name. Much of the growth of federal criminal procedures has been tied to the expanded use of RICO. RICO stands for the Racketeer Influenced and Corrupt Organizations Act of 1970. RICO has succeeded in blurring the lines between state and federal law enforcement and in overturning the protections inherent in the guarantees of the U.S. Constitution, namely due process. As previously stated, the Fifth Amendment states that government cannot deprive citizens of life, liberty and property without due process of law. As the Patriot Act negates the Fourth Amendment protections, RICO does the same with the Fifth Amendment due process rights.

RICO is essentially the seizure of good and assets obtained as a result of ACCUSED criminal activity. At the inception of RICO in 1970, there were only three named federal criminal acts subject to RICO confiscation of assets and they were treason, piracy, and counterfeiting. Today, there are literally thousands of federal laws and regulations related to RICO. The mere violation of any one of them, no matter how unintentional and harmless the transgression, can lead to years of imprisonment for the convicted person and the forfeiture of all personal assets.

Rico statutes are where the police and federal law enforcement are no better than the criminals they purport to fight. Even when an individual is not charged or found innocent, their confiscated assets are still the property of the law enforcement agency. If a person is found not guilty in court, or the charges are dropped, the person can spend years trying to recover their assets. In some cases, the innocent never recover their stolen property.

During a July 9 traffic stop in Meridian, Mississippi, police found $360,000 tucked away in an obscure compartment of a man’s car. Certainly the amount of money in question would get our collective attention, however, the driver was let go. And if the Meridian city government has a problem with large amounts of cash, then pass a law forbidding the carrying of cash over a certain amount. Until then, this man committed no crime. In this case, the cops simply stole the man’s money. The unidentified motorist may or may not get that cash back.

Under RICO, all cops can seize your property, and it’s up to you to prove that the money isn’t connected to a crime. This is an obvious violation of the Fifth Amendment which requires the government to prove in court that the accused is guilty beyond a reasonable doubt.

This application of RICO is unconstitutional on its face and it is still being allowed. Why? Because RICO money is being used by the law enforcement agencies to enrich their department as well as to host lavish department/agency parties. This is no different than what the Mafia protection rackets attempt to achieve or the Mexican Federal Police do when Americans travel into Mexico.

Your Property Is Not Safe

For those who think that the Meridian, MS. motorist got what he deserved because nobody should be carrying that kind of cash on them, consider the Russell Caswell case which demonstrates that, under RICO statutes, one can lose everything even when they have never been suspected of a crime.

Motel owner Russell Caswell, of Fitchburg, Massachusetts, has fought with government for three years over his right to keep his own motel. Caswell has never been charged with a crime, yet he faces the loss of his business. Caswell, having successfully managed to keep his property, is the victim of guilt by association. From 1994 to 2008, police have made 15 drug busts at his motel. That comes to only one drug bust per year in the motel. This is a remarkably low number. However, it is not stopping law enforcement from trying to get their hands on the motel by stating that under RICO, the motel is considered to be part of a criminal enterprise.

One does not have to be the owner of a motel or carry large amounts of cash to be a victim of the law enforcement Mafia. If you give a ride to someone who has marijuana in their possession, you can lose your car. If your teenage daughter brings drugs into your house, you could lose your house. This is no more than criminal theft committed by corrupt law enforcement agencies.

The money that law enforcement seizes, is money that goes towards the purchase of office equipment, new vehicles, larger expense accounts and the list goes on. However, agency assets are not the only destination for RICO obtained assets.

In a town of less than 3,000 people, in Bal Harbor, FL, police spent more than $23,000 flying out to Chicago, Las Vegas, and Los Angeles. While there, the police rented out Cadillac SRX and a Lincoln Town car. Yet, other Bal Harbor police were also living it up as the department spent $7,000 holding a banquet for police chiefs and $21,000 on an “anti-drug beach bash.”

Sheriff Bill Smith in Camden County, Georgia, spent $90,000 on a Dodge Viper for the county’s Drug Awareness and Resistance Education (DARE) program. According to a sheriff’s spokesman, “the whole point of this car is to grab the kids’ attention” and by impressing kids, they would stay off of drugs. In the past two decades, Bill Smith’s department brought in over $20 million in asset forfeiture proceeds. The motive to arrest and steal assets is quite clear.

In Romulus, MI., the police chief, Michael St. Andre, spent more than $40,000 in asset forfeiture funds on marijuana, booze, and prostitutes. In many of our communities, the ones with the badges are the prostitutes. And this is not just a case of a few bad apples spoiling the whole bunch. It would be difficult to find an agency or department that is not experiencing RICO corruption.

In a clear violation of the 10th Amendment, the Federal government has made local law enforcement partners in these crimes being perpetrated against the American people through the practice of “equitable sharing agreements” between the Department of Justice and local or state law enforcement. Just like a Mafia protection racket, the Feds typically are taking 10 to 20% of all profits connected to local seizures.

In only six states does the government assume the burden of proof that establishes the fact that the person is guilty in order to confiscate all types of property.  According to the Institute for Justice, in 38 states, the burden for all forfeitures, including one’s home, falls directly upon the owner.

The simple fix to this public theft of private assets is to simply follow the Constitution in which the government, before permanently seizing assets, must first establish guilt in a court of law.

The chances of passage of these parallel bills in the House and the Senate are slim and none. The radical Marxist factions presently running the Democratic party will prevent passage in the Senate. And even if the bill passed in the Senate, does anyone have any doubt that Obama will have his veto pen ready? With regard to the public theft of private assets by various levels of government is merely the calm before the storm. In a future article, the unfolding plot to take your bank account, your pension, your IRA, Roth and 401K, your bank account and even your freedom will be exposed.

Meanwhile, be careful who let into your car and home. Show this article to your teenage children so they understand the financial importance of not being associated with drugs in any manner as it could literally be the cause of them becoming homeless.

For those of you over 40, did you ever think you would live in such a time in America?