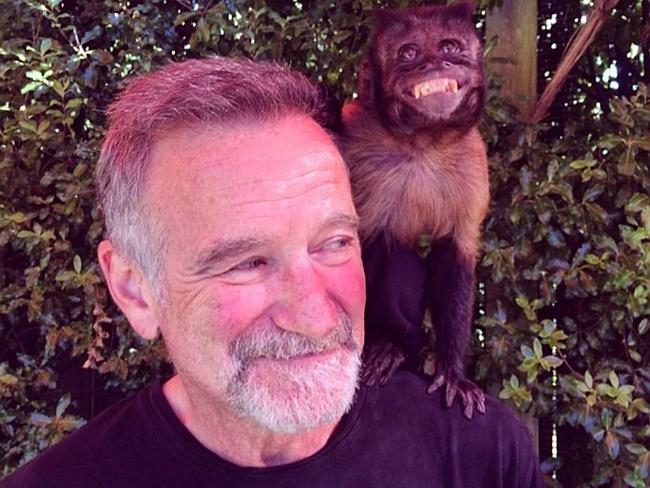 Paul Joseph Watson reported yesterday that an episode of Family Guy, which features a failed suicide attempt of Robin Williams, finished airing just minutes before the official announcement of his suicide.

In a bizarre coincidence, a Family Guy episode featuring Robin Williams which included a failed suicide attempt aired minutes before the announcement of the actor’s death.

Update: It has come to my attention that the show was a re-run. I did not realize that because I do not watch the show. I personally think Family Guy is trash TV, but that’s just my opinion. As a commenter mentioned, this makes the thought of conspiracy pretty ludicrous. Furthermore, why the BBC? Why not the good Ole USA where it might seem to have a little more significance? However…

These are the things that conspiracy theories are made of. I reported yesterday that an IGN user accurately predicted Williams’ death on Friday.

Here is a clip from the Family Guy episode: