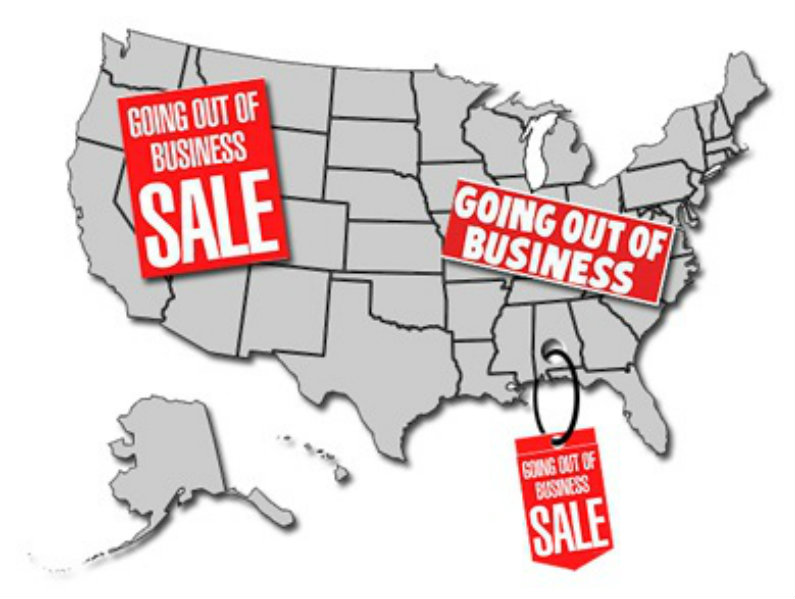 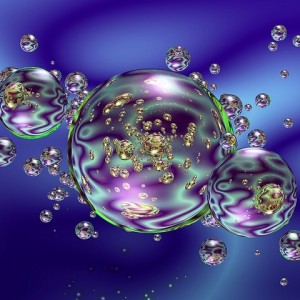 Did you know that a major event just happened in the financial markets that we have not seen since the financial crisis of 2008?  If you rely on the mainstream media for your news, you probably didn’t even hear about it.  Just prior to the last stock market crash, a massive amount of money was pulled out of junk bonds.  Now it is happening again.  In fact, as you will read about it below, the market for high yield bonds just experienced “a 6-sigma event”.  But this is not the only indication that the U.S. economy could be on the verge of very hard times.  Retail sales are extremely disappointing, mortgage applications are at a 14 year low and growing geopolitical storms around the world have investors spooked.  For a long time now, we have been enjoying a period of relative economic stability even though our underlying economic fundamentals continue to get even worse.  Unfortunately, there are now a bunch of signs that this period of relative stability is about to end.  The following are 14 reasons why the U.S. economy’s bubble of false prosperity may be about to burst…

#1 The U.S. junk bond market just experienced “a 6-sigma event” earlier this month.  In other words, it is an event that is only supposed to have a chance of 1 in 500 million of happening.  Billions of dollars are being pulled out of junk bonds right now, and that has some analysts wondering if a financial crash is right around the corner.

#2 The last time that we saw a junk bond rout of this magnitude was back during the financial crash of 2008.  In fact, as the Telegraphrecently explained, bonds usually crash before stocks do…

The credit market usually leads the equity market during turning points, as happened when credit markets cracked first in 2008.

Will the same thing happen this time around?

#3 Retail sales have missed expectations for three months in a rowand we just had the worst reading since January.

#4 Things have gotten so bad that even Wal-Mart is really struggling.  Same-store sales at Wal-Mart have declined for five quarters in a row and the outlook for the future is not particularly promising.

#5 The four week moving average for mortgage applications just hit a 14 year low.  It is now even lower than it was during the worst moments of the financial crisis of 2008.

#7 According to the Federal Reserve, 40 percent of all households in the United States are currently showing signs of financial stress.

#8 The U.S. homeownership rate has fallen to the lowest level since 1995.

#9 According to one survey, 76 percent of Americans do not have enough money saved to cover six months of expenses.

#10 Rumblings of a stock market correction have become so loud that even the mainstream media is reporting on it.  For example, just check out this CNN headline from earlier this month: “Is a correction near? Wall Street on edge“.

#11 The civil war in Iraq is spiraling out of control, and Barack Obama has just announced that he is going to send 130 troops to the country in a “humanitarian” capacity.  Iraq is the 7th largest oil producing nation on the entire planet, and if the flow of oil is disrupted that could have serious consequences.

#13 The three day cease-fire between Hamas and Israel is about to end, and Hamas officials are saying that they are preparing for a “long battle“.  If a resolution is not found soon, we could potentially see a full-blown regional war erupt in the Middle East.

#14 The number of Ebola deaths continues to grow at an exponential rate, and if the virus starts spreading inside the United States it has the potential to pretty much shut down our entire economy.

Meanwhile, things look even more dire in much of the rest of the globe.

For example, the economic slowdown has gotten so bad in some nations over in Europe that they are actually experiencing deflation…

Portugal has crashed into deep deflation and Italy’s inflation rate has fallen to zero as the eurozone flirts with recession, automatically pushing these countries further towards a debt compound spiral.

The slide comes amid signs of a deepening slowdown in the eurozone core, with even Germany flirting with possible recession. Germany’s ZEW index of investor confidence plunged from 27.1 to 8.6 in July, the sharpest fall since June 2012, during the European sovereign debt crisis. “The European Central Bank has to act now,” said Andrew Roberts, credit chief at RBS.

And in Japan, GDP just contracted at a 6.8 percent annual rate during the second quarter…

Japan’s economy suffered its worst contraction since 2011 in the second quarter as consumer spending on big items slumped in the wake of a sales tax rise.

Gross domestic product shrunk by an annualized 6.8% in the three months ended June, Japan’s Cabinet Office said Wednesday. The result was actually better than the 7% contraction expected by economists.

On a quarterly basis, Japan’s GDP dropped by 1.7% as business and housing investment declined. Japan’s economy last suffered a hit of this magnitude after the 2011 tsunami and nuclear disaster.

There is no way that this bubble of false prosperity was going to last forever.  It was never real to begin with.  It was just based on a pyramid of debt and false promises.  In fact, the condition of the global financial system is now far worse than it was just prior to the financial crisis of 2008.

Sadly, most people do not understand these things.  Most people just assume that our leaders have fixed whatever caused the problems last time.  And when the next crisis arrives, they will be totally blindsided by it.

Michael Snyder is the Editor of The Financial Collapse Blog. 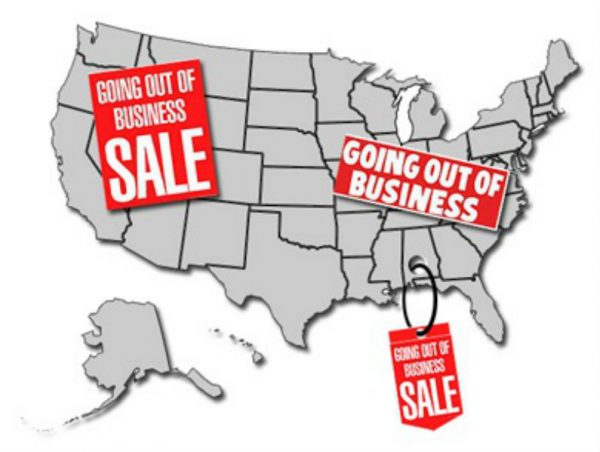