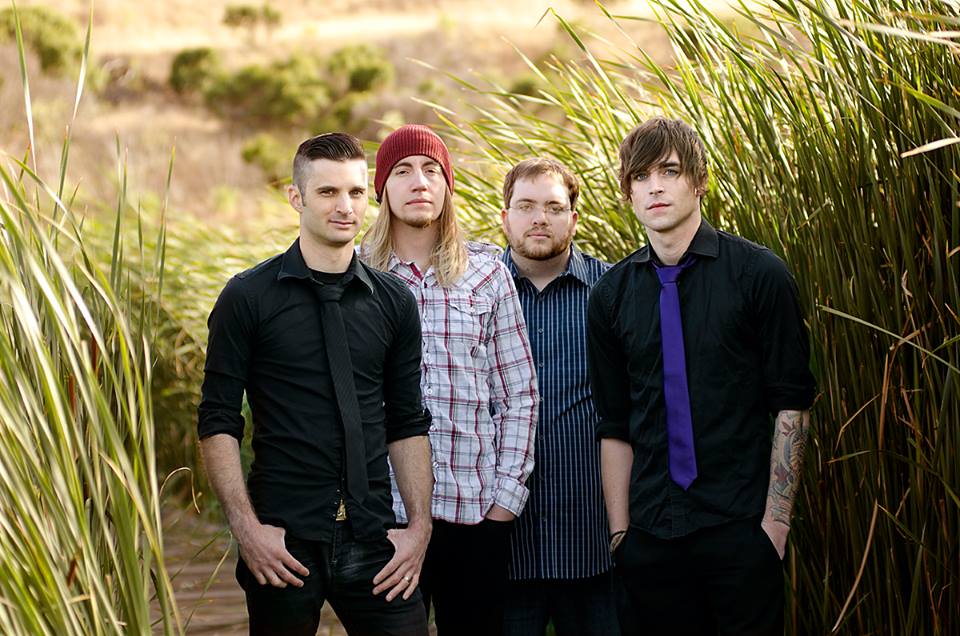 “2.5 million people have served in Iraq and Afghanistan… The average age of today’s veteran is 22 years young.”

This is the way a recent music video on YouTube starts out that was sent to me by the lead singer of the band Breakaway Patriot. The title of the song is called “The Homecoming.” The song is about the struggles that many veterans face following their service across the ocean on behalf of the United States. The band has pledged that all proceeds from sales of the single will go to help our veterans facing PTS (Post-Traumatic Stress) as a result of their service.

Brad Tyner, the lead singer of the band and Afghanistan veteran, having served four years, spoke with Freedomoutpost.com and told us that he really has a heart for his fellow veterans.

The song was born of the experiences of a former band member who served in Fallujah, Iraq as a Marine doing reconnaissance. While Tyner said that his own service as a senior airman was as a military policeman, basically checking people in and out of a military base, his friend served in a far different environment.

“He always told me crazy stories about what happened over there,” Tyner said. “My stories didn’t even compare to his… He was in the bad part of Iraq, and basically in talking to him, I just started writing a song along the lines of what he was saying and our guitar player came up with this riff, and I just like wrote it sort of like PTSD and so I said, ‘let’s see if it fits.'”

“So the song is kind of written about our old guitar player who’s not in the band anymore,” he added. “He did inspire me to write the song.”

So who is this brave Marine that inspired a fellow veteran to write such a song and seek to help his fellow veterans? Daniel Brown. Brown currently lives out of the country and Tyner was unable to remember his rank, but was definitely impacted by his experiences.

According to Tyner, several of the band’s songs have a Christian theme, including one that he sent to me titled “Son of Liberty,” which is about the Battle of Yorktown.

The specific target of the proceeds of the sales of the song single will benefit The Pathway Home in Yountville, California. According to their website:

The Pathway Home is a true healing community where we band together to embrace and assist the military personnel who have served our country in Iraq and Afghanistan. These men have survived the stress of war, but find themselves having difficulty transitioning to civilian life because of the debilitating effects of Post-Traumatic Stress, Traumatic Brain Injury, or other post-combat mental health challenges.

“This is the essence of the true homecoming that these heroes need and deserve,” the site claims, and to that I say a hearty “Amen!”

“Brad was very conscientious, being a veteran himself, and he took time to listen to the guys about what was significant about coming home and being overseas,” he told Freedom Outpost. “It was a great experience for these guys to be part of something like this.”

Gusman, a veteran himself, also said of the video, “One of the salient things about the video is that the message is clear and that it reaches a genre that might not be aware of the impact of what it’s like to come home. I think it’s a very telling, respectful way of telling a story, and Brad did a great job with that.”

“The Homecoming” video was shot on location at Travis Air Force Base and the band wished to express their thanks not only to the base, but to all the men and women who serve in the United States Armed Forces.

Take the time to view the video, which focuses on many veterans, then take time to support veterans with PTS buy purchasing the single of “The Homecoming” at Itunes.

Let us know what you think of the video and give a shout out to our veterans in the comments section. Feel free to share it with your friends too!

ACLU Says The Second Amendment is RACIST!
The Lid

'White Fragility' Author Rips Comedy as an 'Excuse to Get to Be Racist' but OKs Mocking White People
July 27th, 2021 Flag And Cross