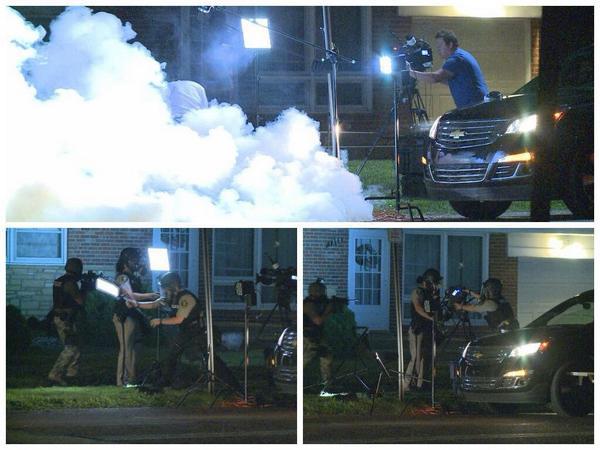 Shocking footage out of Ferguson, Missouri shows that police are deliberately targeting journalists as part of a military-style crackdown that has caused outrage, with even Newsweek acknowledging that U.S. law enforcement is now akin to an occupying army.