IS A PASSENGER STILL ALIVE FROM MISSING FLIGHT 370 OR HAVE I.D.S BEEN FRAUDULENTLY USED IN A CRIME?

In fact, the transactions were so odd that they were immediately flagged by bank officials before being reported to authorities who are now investigating CCTV footage captured by various automated teller machine cameras.

Officials say that a total of $111,000 RM cash was withdrawn from banks on the same day and that they have already identified the suspects.

No arrests have been made.

Malaysian Airlines flight 370 disappeared on March 8, 2014 on route to Beijing from Kuala Lumpur.

Mystery as £20,000 cash is withdrawn from accounts of four passengers who went down with doomed Flight MH370 — Daily Mail 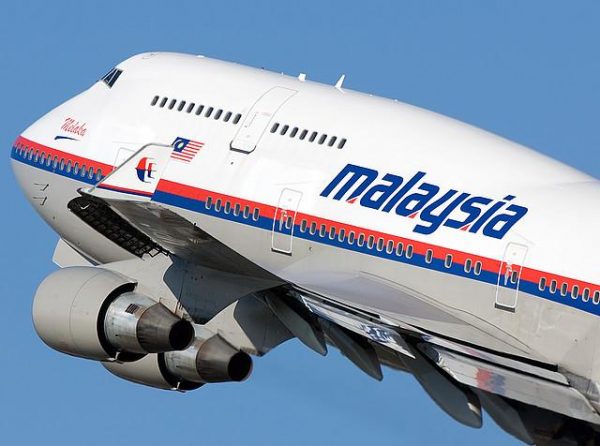