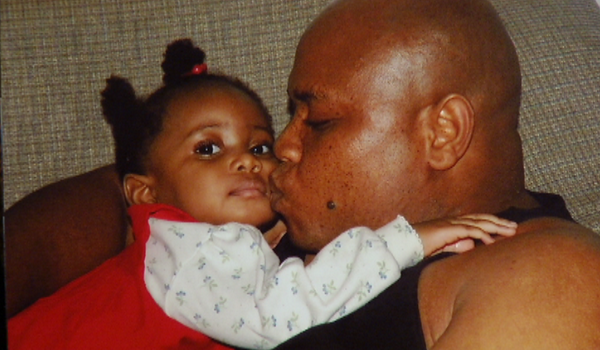 And why aren’t any media outlets outside of Africa talking about it?

Another scandal surrounding Ebola has exploded in Africa.

As reported in African media, such as DailyPost Nigeria, Sahara Reporters, and All Africa (but nowhere I’ve found in the American mainstream media), it has now come out the Liberian government likely knew that Patrick Sawyer was infected with the Ebola virus but cleared him for travel anyway.

If you recall, Patrick Sawyer is the Liberian-American consultant with the Liberian Ministry of Finance who was en route to Lagos, Nigeria when he collapsed at the Lagos airport — Lagos being the largest city in Africa. Sawyer was on his way to a work conference. He is the first American to have died of Ebola, and as was widely reported stateside, he was planning a trip to Minnesota where his wife and children reside after he concluded business in Nigeria.

If Sawyer had made it stateside, he would have brought the disease with him.

Well, now it has come out that Deputy Finance Minister of Liberia Sebastian Omar approved Sawyer’s travel despite knowledge Sawyer was probably infected with Ebola.

Omar has stated that Sawyer was his friend, so he could not have stopped him from traveling, and he has said he owes no apology for potentially putting millions of lives at risk.

Nigerian President Goodluck Jonathan has publicly denounced Sawyer as “a mad man,” but perhaps his statement is misplaced; perhaps it should have gone to Omar.

When questioned by the people on giving travel approval, Omar responded angrily and with no apologies (via DailyPost Nigeria):

“This does not excuse you from asking the questions as a government official that would safeguard the lives of our citizens and your international partners. It is your duty, again as a Government official not wanting to go above and beyond his duty to safeguard our population,” another fan blasted.

Apparently angered by his comment, Omar replied, “I do not owe you any explanation. POS (Patrick Sawyer) was a Public Health Practitioner if you must know. The Ugandan doctor was a medical doctor if you again must know. They are no more. So the freaking issue is not why he lied or didn’t lie to travel, but how we address the freaking disease.

‘’If you don’t have jack to say in that direction then frankly shut up on the subject. Sebastian Muah doesn’t have time today frankly for your rants ” a visibly angry Omar said.

Another fan identified as Omar Tariq said, “oh, hell yes you do owe Liberians and the International Community an explanation, Sebastian Muah. This is the complete arrogance of you people in government.

‘’How do you tell us such nonsense. You have through your negligence of not asking the proper questions exposed others to such a horrible Virus and you on here talking bull. A friend is dead, I am sorry but you have some answering to do since you want to brag that you approved his travels.

In his reply, Omar said, “the old people say empty drum makes the loudest noise. So you will be talking by yourself, as I see you don’t know what you are talking about and as a matter of finding solution, you do not have any but trying to find blame. Someone must have frustrated the hell out of you in Liberia… Take me to the International Court since I am guilty of approving a travel.”

Interesting that while all of the mainstream media outlets here were quick to tell everyone Sawyer was “just one plane ride away” from bringing Ebola home to the United States, none of them are talking about how a man knowingly infected with Ebola was approved to leave the country by his superior to potentially do so in the first place.

Sawyer was the first case of Ebola to show up in Nigeria. There was no Ebola there until Sawyer brought it there. The nurse who treated Sawyer briefly after he collapsed in Lagos has since died from the disease.

If anything, this just adds fuel to the fire than many West Africans believe the Ebola outbreak is a government conspiracy.