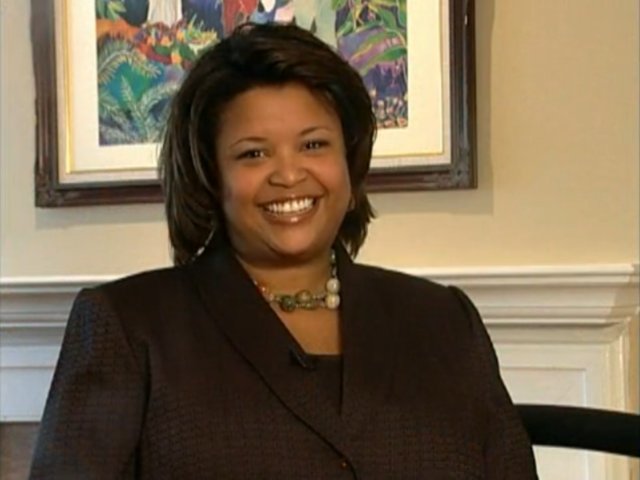 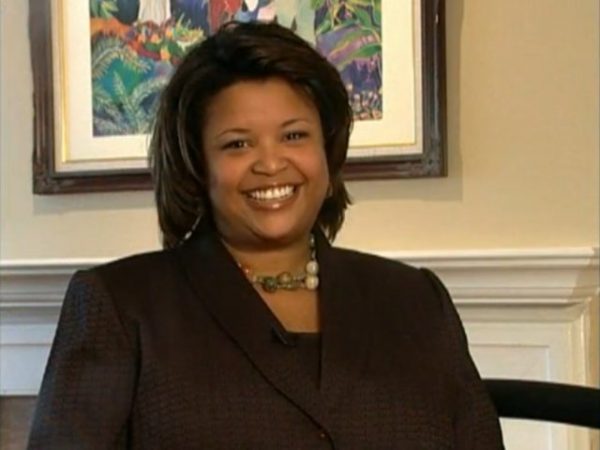 Maria Chappelle-Nadal is a Missouri State Senator (D-14th District). She is also not opposed to letting profanity fly from her fingers when she disagrees with the way things are being handled.

How does anyone see fit to elect these people?

I live in Missouri and I don’t necessarily agree with everything Nixon is saying or doing either. But how can a State Senator even think about representing herself, and her district, in this manner? Keep in mind that Jay Nixon is a fellow democrat. To that point Bizpacreview made a very adept observation:

It’s difficult to have a discussion with dialogue like that, and we can only imagine Chappelle-Nadal’s response if Nixon was a Republican.

I can not blame Chappelle-Nadal for being angry. It was reported on Wednesday that she was victimized by police tear gas during a peaceful protest:

Chappelle-Nadal, a Democrat, said she had been tear-gassed while peacefully protesting the death of Michael Brown, the unarmed African-American teenager shot to death by a police officer on Saturday.

“I hope not,” Jackson replied.

Most people would be angry under similar circumstances.

However, being an elected servant does not require that we remain silent, but it does require a certain amount of class. A thesaurus might contain many synonyms for F-ornicating U-nder C-onsent of the K-ing. The Senator should keep one handy.

Chappelle-Nadal’s remarks are like a microcosm of the entire problem in Ferguson.

You don’t win any points for your cause from rational and level-headed people by looting, burning stores and using foul language.

If this Senator’s name rings a bell with you, it is likely because she pushed a bill some time ago that would have required Missouri parents disclose their firearms to local schools.

Gun control legislators sure have made some headlines this year with their profanity. Don’t forget what happened in Rhode Island.