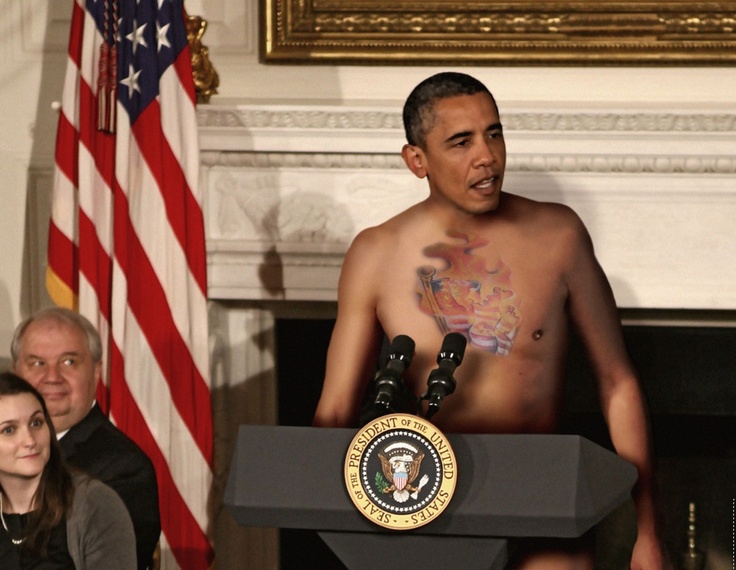 John Brennan, now head of the Central Intelligence Agency, said in a speech concerning the Obama administration’s anti-terrorism strategy at a summer 2011 Johns Hopkins event, “Our strategy is shaped by a deeper understanding of al-Qaida’s goals, strategy, and tactics that we have gained over the last decade. I’m not talking about al-Qaida’s grandiose vision of global domination through a violent Islamic caliphate. That vision is absurd, and we are not going to organize our counter-terrorist policies against a feckless delusion that is never going to happen.”

Well, John, how is that grandiose feckless delusion working out for you?

Brennan’s statement on the administration’s strategy against terrorism came after the Obama administration supposedly killed Osama Bin Laden in a military raid on a compound in Pakistan. At the time, Brennan was Obama’s top counter-terrorism adviser. Brennan also declared, “We are not going to elevate these thugs and their murderous aspirations into something larger than they really are.”

Gee John, what did you think would happen when Bin Laden was supposedly killed?

At the outset, it would appear this administration naively thought the death of Osama Bin Laden would be the end of terrorism. It seems the “expert” in the field of counter-terrorism failed to understand completely the issue at hand – the issue is the pseudo-religion of Islam. But, then again, is not John Brennan a Muslim?

This administration has armed Syrian rebels, conducted gun running operations to jihadis through Turkey via Benghazi, supported the Muslim Brotherhood, and supported Hamas. The message, based on the actions of the administration, is clear. An Islamic caliphate has been supported by this administration for quite sometime – there just needed to be a tipping point to start the ball rolling. The tipping point was informing Americans and the world that Bin Laden was dead, along with al-Qaida being “on the run.”

While this administration was patting itself on the back for eliminating the head of al-Qaida, one Osama Bin Laden, it was pontificating to the American people that terrorism was “on the run,” the threat against America had been eliminated and terrorism would be almost nonexistent. These figurative “pats on the back” were not for eliminating Osama Bin Laden. No, these pats were for setting up the strategy by which the Islamic jihadis could realize their caliphate.

Out of the proverbial ashes of al-Qaida, another group arose that is even more horrific in its zeal – the Islamic State of Iraq and Syria (ISIS), successor to al-Qaida. This group started in Syria, fighting with rebels against Assad, then quickly gained control of the revolutionary forces fighting against the Syrian government. Empowered with American weapons, these jihadis captured vast amounts of land in Syria then moved into Iraq. Like a snowball, ISIS gained momentum and swept through Iraq capturing Mosul in June of 2014. Changing their name to Islamic State (IS), the group announced the caliphate would be formed out of the land they controlled with Abu Bakr al-Baghdadi as the Caliph.

Does anyone actually believe that the Obama administration’s top counter-terrorism expert who now heads the CIA missed something?

Common sense would tell you that if you have a glass full of water with an ice cube in it and remove the ice cube, water will rush in to fill the void. There is no way to stop it. The supposed elimination of Bin Laden, head of al-Qaida created a void that had to be filled. In fact, the way these terrorists are organized, there was a group awaiting in the wings.

News reports have shown Muslims indoctrinating their children as young as four years old – four years old, mind you – to kill “infidels,” wage war against the “non-believers,” and die for the Satanic Allah. For goodness sakes, it is taught in their devil book, the Quran. Statistics have shown that Islam has become the most rapidly growing religion in prisons.

So, the top counter-terrorism expert, who is now the head of the CIA and a Muslim, did not understand this, or realize that eliminating one man, weakening al-Qaida, would create a void that needed to be replaced? One would have to be incredibly stupid, naïve, incompetent, or down right idiotic not to understand it.

Of course Brennan understood it; and, so did Obama.

Now, this group calling themselves IS, under the leadership of al-Baghdadi, has dished out terror to all non-believers in the territory they control. The administration just recently decided to take action. It’s almost the mantra of “too little, too late,” which seems to be the theme of this administration when dealing with Islam and terrorist jihadis.

Again, the administration has cloaked itself deep in Islam, with Muslims holding sensitive positions in our government; some have well established ties to terrorist organizations. The government has sent money to help Hamas, the group that has dedicated itself to the eradication of Israel and all Jews. Obama and Kerry have chastised Israel for defending itself against terrorist actions and a continual rain of rockets sent to destroy her by Hamas.

Obama himself admitted he would always stand on the side of Islam. It looks like that’s one statement he made that has turned out to be true, if you look at his actions.

These air strikes by Obama are nothing more than a “show” to try and conceal his support for the IS and their caliphate. After a time of token air strike runs, Obama will claim it’s time to recognize IS as a legitimate state. He is already encouraging a “new government” in Iraq.

It boils down to the Islamic terrorist group IS, the Sunnis, having control in the Iraq government, instead of Shia PM al-Maliki.

Let’s face facts here. As long as there are Muslims in our government, Americans should realize they understand the goal of Islam and terrorists. And, Americans should understand that statements, like Brennan’s, and token actions against any Islamic organization like IS are nothing more than smoke and mirrors.